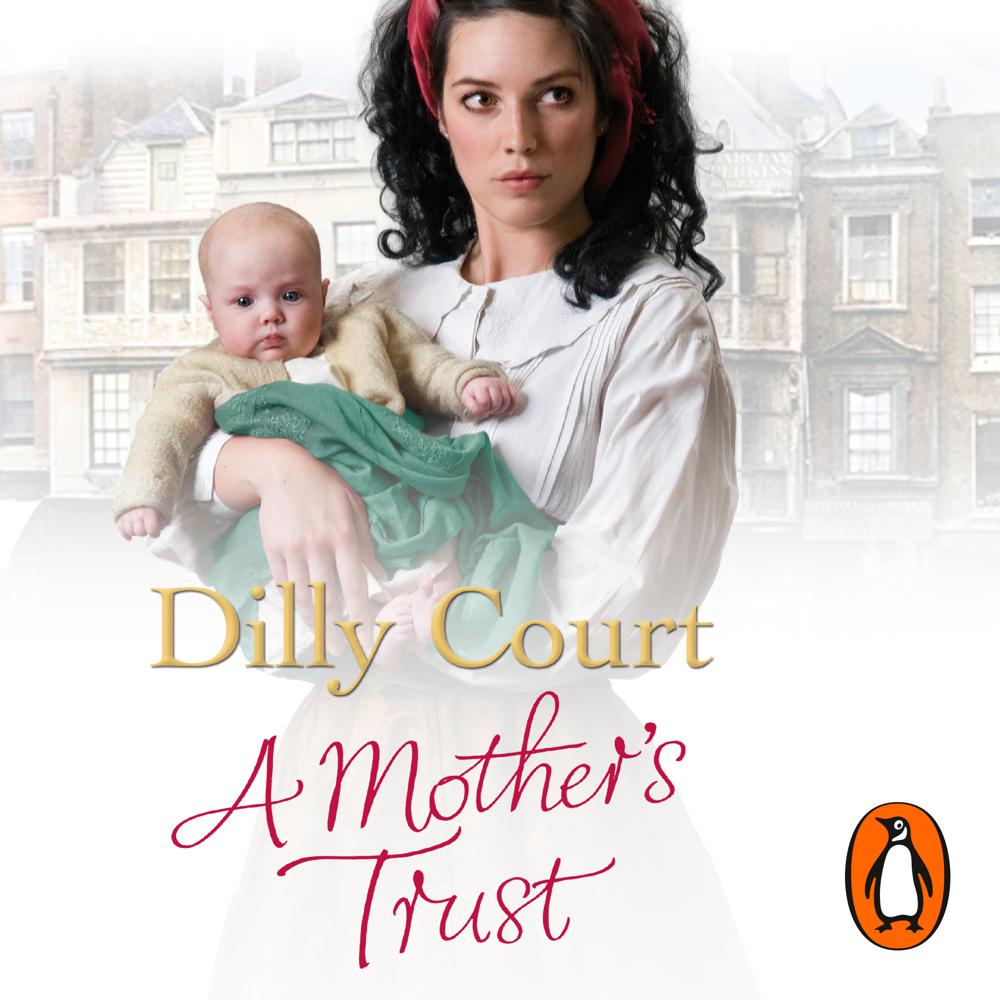 Phoebe Giamatti lives with her boisterous Italian family in the heart of London's East End. Phoebe's father was killed in gang warfare and she and her family share a deep hatred for the Paxman brothers - whose lawless ways strike terror into the whole community.

Despite her English mother's feckless ways, Phoebe is fiercely protective of Annie. Then just as the family are about to go to Italy for the winter, Phoebe discovers Annie is in trouble - and the Paxmans are involved. Phoebe is determined not to betray her mother's trust and, giving up her own chance of happiness, she stays behind to care for her. But when Phoebe and Annie are forced to leave London and Annie falls dangerously ill, Phoebe has little choice but to turn to the man she holds responsible for all her family's troubles...