You're Making Me Hate You
Corey Taylor 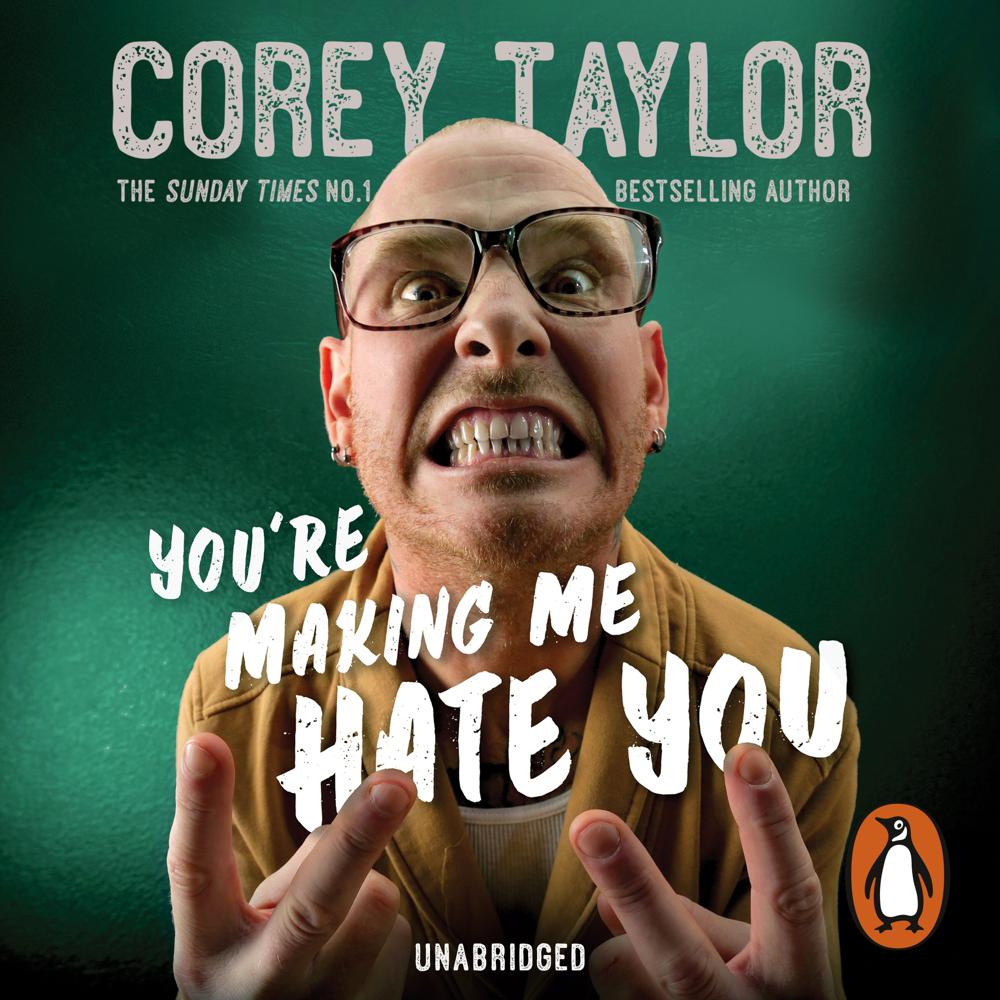 In his first book, front man of Slipknot and Stone Sour, Corey Taylor took on the Seven Deadly Sins, pulling them apart to reveal all that is irrelevant and wrong about the vices in the modern world through his own uniquely hilarious yet ferocious style. But in Corey's eyes that's not all that is wrong with the world today...

From bad music, fame and infomercials to raising kids, sex and airport security, You're Making Me Hate You is the result of a one-man mission to demonstrate the alarming rise in worldwide idiocy, buffoonery and out-and-out disregard for intelligent thought.

Rant-filled but eloquent, shocking but intelligent, this is bestselling author Corey Taylor at his most Corey Taylor and he doesn't leave himself out either... turns out he's just as f***ing stupid as the rest of us, too.