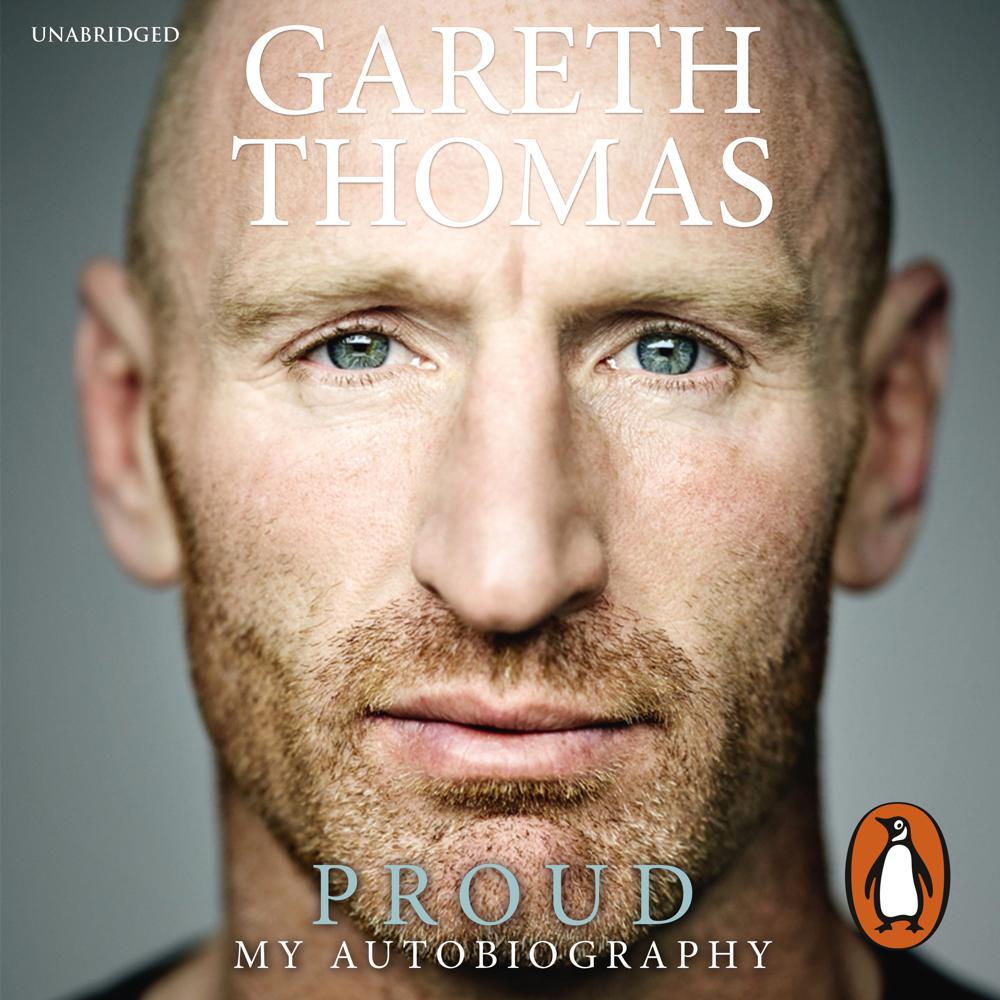 Gareth Thomas had it all. He was a national hero, a sporting icon. He was a leader of men, captain of Wales and the British Lions. To him, rugby was an expression of cultural identity, a sacred code. It was no mere ball game. It gave him everything, except the freedom to be himself.

This is the story of a man with a secret that was slowly killing him. Something that might devastate not only his own life but the lives of his wife, family, friends and teammates. The only place where he could find any refuge from the pain and guilt of the lie he was living was on the pitch, playing the sport he loved. But all his success didn’t make the strain of hiding who he really was go away. His fear that telling the truth about his sexuality would lose him everything he loved almost sent him over the edge.

The deceit ended when Gareth became the world’s most prominent athlete to come out as a gay man. His gesture has strengthened strangers, and given him a fresh perspective. Gareth’s inspiring and moving story transcends the world of sport to tell a universal truth about feeling like an outsider, and facing up to who you really are.

Proud offers an enthralling insight into a world and a struggle to which we are rarely given access… Thomas’ story is a harrowing reminder that sportsmen are as vulnerable as the rest of us… The honesty with which Thomas presents his many dark moments makes this an absolute must-read. An eye-opening glimpse into the inner turmoil of a national hero