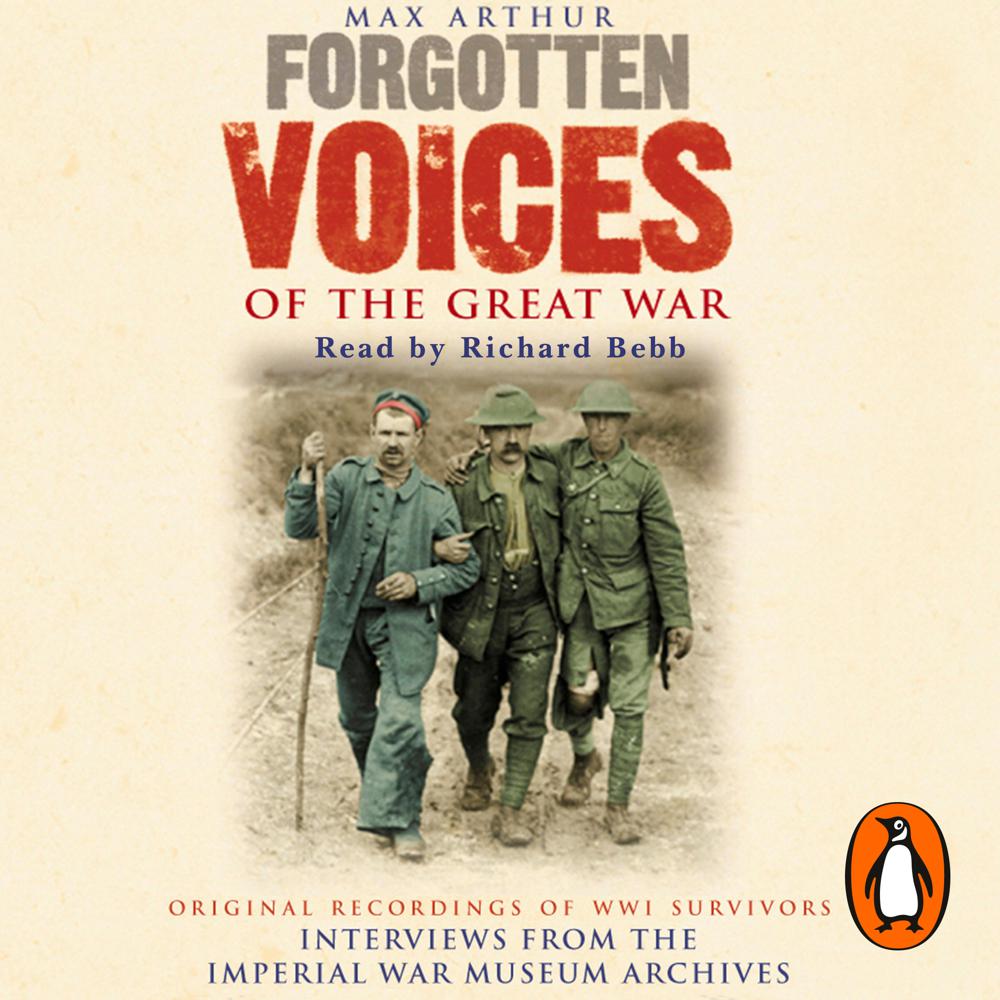 In 1960, the Imperial War Museum began a momentous task. A team of academics, archivists and volunteers set about tracing ordinary men and women who had lived through one of the most harrowing periods of modern history, the First World War. Veterans were interviewed in details about their day-to-day experiences, on and off the front. The project has since grown to be the most important archive of its kind in the world, and provides a unique account of life during the Great War.

Forty years on, the Imperial War Museum gave author Max Arthur and his team of researchers unlimited access to the complete WWI tapes. These are the forgotten voices of an entire generation of survivors of the Great War. The resulting audiobook is an important and compelling history of WWI, in the words of those who experienced it.