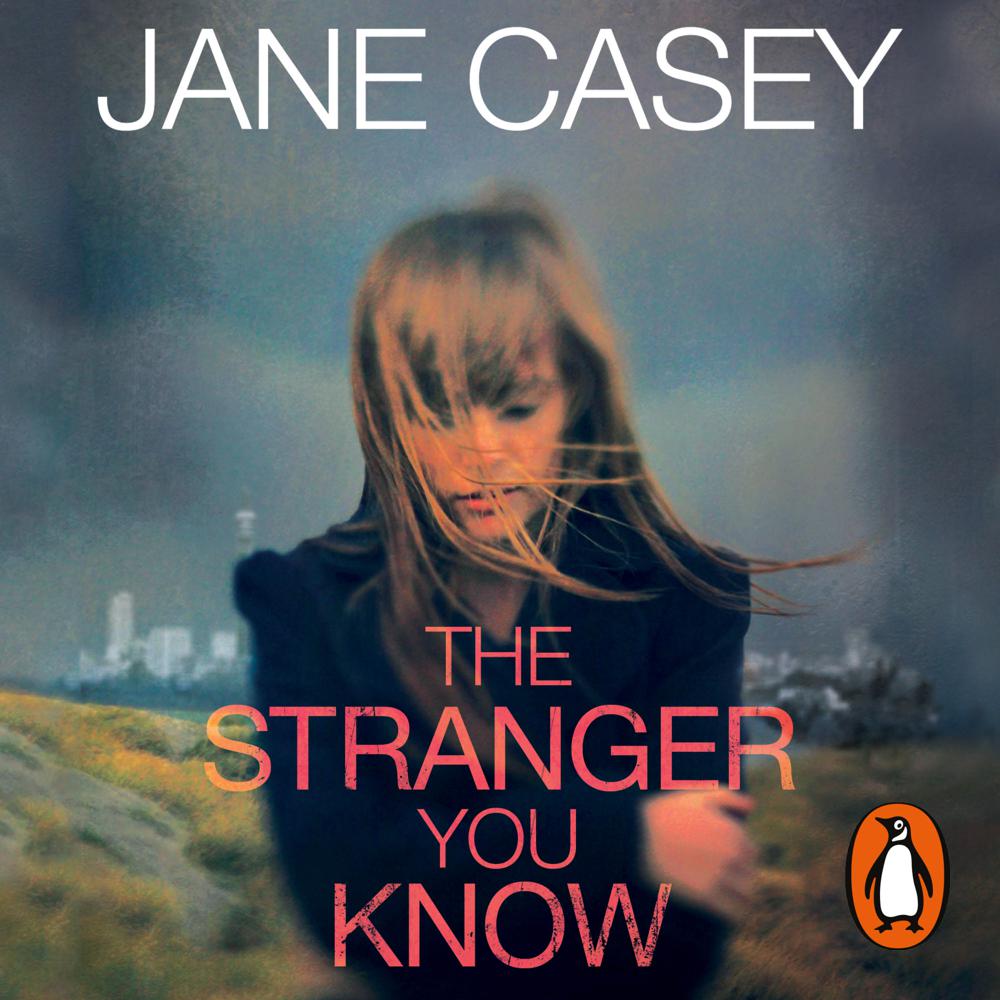 He meets women.
He gains their trust.
He kills them.

That’s all Maeve Kerrigan knows about the man she is hunting. Three women have been strangled in their homes by the same sadistic killer. With no sign of a break-in, every indication shows that they let him in.

But the evidence is pointing at a shocking suspect: DI Josh Derwent, Maeve’s colleague.

Maeve refuses to believe he could be involved, but how well does she really know him? Because this isn’t the first time Derwent’s been accused of murder…

Jane Casey draws her characters well and hard-working Maeve is an appealing heroine.

THE STRANGER YOU KNOW is a beautifully mature outing from Jane Casey, which builds nicely on the characters and relationships of the investigating team from earlier books, exploring their complexities, and introducing a few new ones. All this, on top of a well-plotted crime investigation makes for a highly absorbing read that I thoroughly recommend.

So why has this series gained such a loyal following? Kerrigan’s plucky, has good instincts and has a naturally sharp and witty tongue. Jane Casey expertly weaves her plot through the actions of various characters keeping even a seasoned crime fiction reader guessing to the end. Gripping and hugely entertaining, The Stranger You Know is peopled with richly drawn characters and the gritty realism of contemporary London. You don’t need to have read the previous novels in the series, but The Stranger You Know is highly likely to leave you reaching for them. Kerrigan is to today what Jane Tennison surely was at the start of her career. An attractive and engaging character, she could well prove to be as enduring.