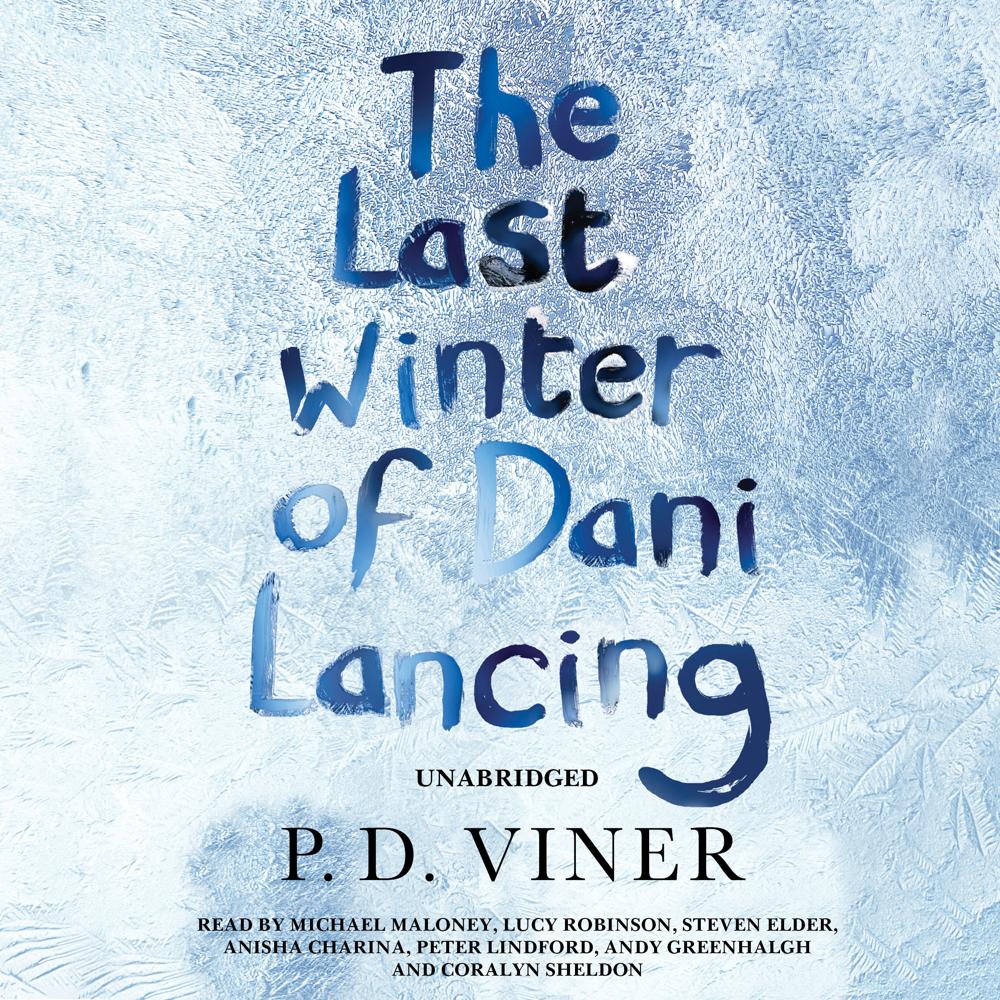 Twenty years later, her father is still trying to get her to talk.

Her best-friend has become a detective, the last hope of all the lost girls.

And her mother is about to become a killer…

A hauntingly original debut that will stay with you long after the last page.

THE LAST WINTER OF DANI LANCING marks the debut of a major new voice in crime fiction. P.D. Viner has crafted a deeply textured psychological thriller that reveals, layer by tragic layer, the damage wrought by a single act of homicide. A remarkably assured debut and a thrilling read. Look forward to more

An entertaining thriller, but also a moving examination of loss, memory and morality

An exciting thriller that is also deeply moving. A hugely impressive debut