How to Build a Girl
Caitlin Moran 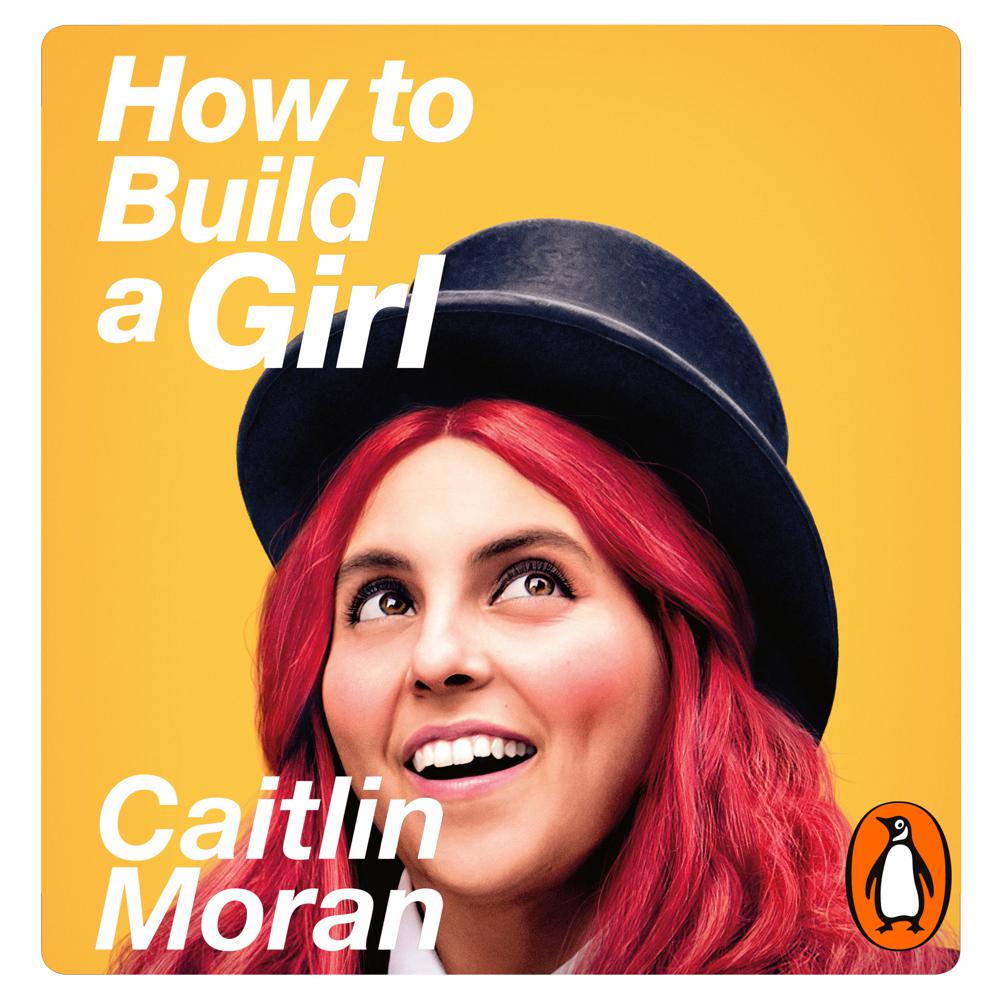 What do you do in your teenage years when you realise what your parents taught you wasn’t enough? You must go out and find books and poetry and pop songs and bad heroes - and build yourself.

It’s 1990. Johanna Morrigan, 14, has shamed herself so badly on local TV that she decides that there’s no point in being Johanna anymore and reinvents herself as Dolly Wilde – fast-talking, hard-drinking Gothic hero and full-time Lady Sex Adventurer! She will save her poverty stricken Bohemian family by becoming a writer – like Jo in Little Women, or the Brontes - but without the dying young bit.

By 16, she’s smoking cigarettes, getting drunk and working for a music paper. She’s writing pornographic letters to rock-stars, having all the kinds of sex with all the kinds of men, and eviscerating bands in reviews of 600 words or less.

But what happens when Johanna realises she’s built Dolly with a fatal flaw? Is a box full of records, a wall full of posters and a head full of paperbacks, enough to build a girl after all?

Imagine The Bell Jar written by Rizzo from Grease, with a soundtrack by My Bloody Valentine and Happy Mondays. As beautiful as it is funny, How To Build a Girl is a brilliant coming-of-age novel in DMs and ripped tights, that captures perfectly the terror and joy of trying to discover exactly who it is you are going to be.

A Portnoy's Complaint for girls… when I see this book described as "laugh-out-loud funny" I feel affronted; it could make you laugh out loud with one hand tied behind its back, while wanking itself off to fantasies of Satan. Laughing out loud is just the start