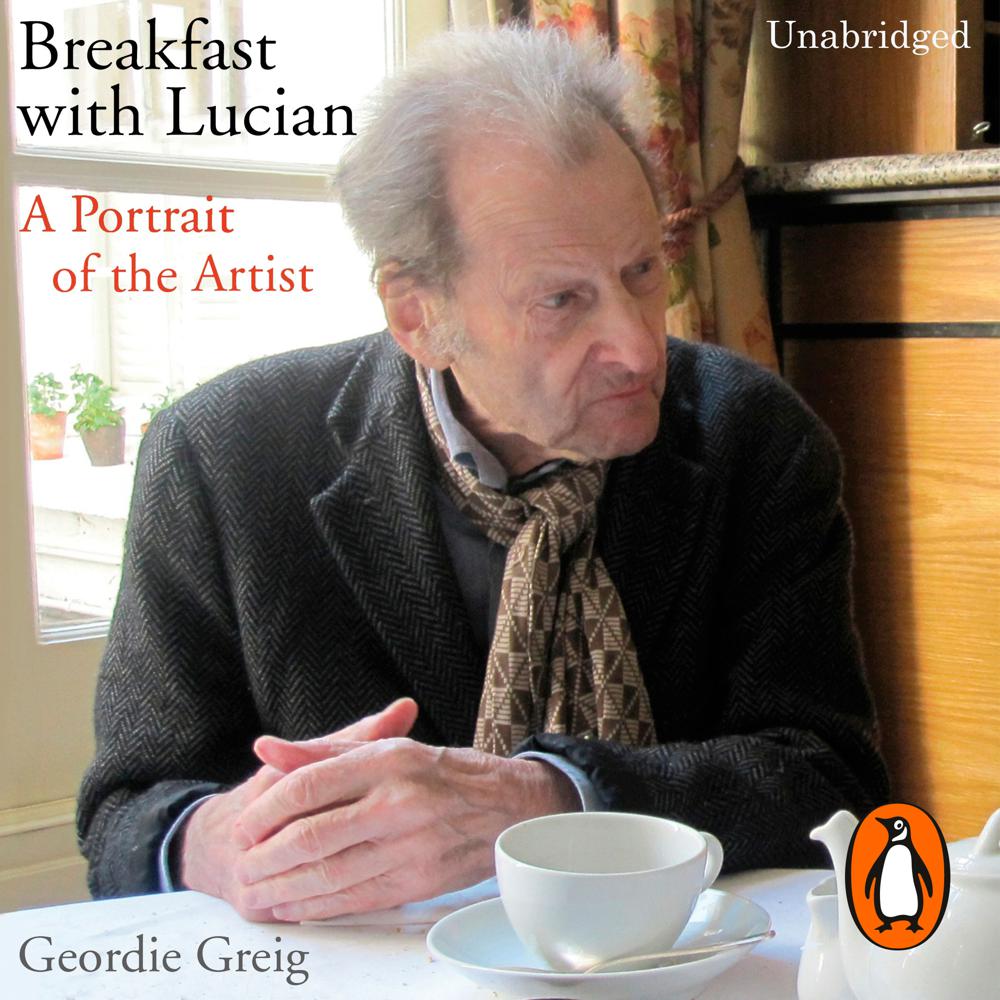 For ten years Geordie Greig was among a very small group of friends who regularly met Lucian Freud for breakfast at Clarke’s restaurant on Kensington Church Street. Over tea and the morning papers, Freud would recount stories of his past and discuss art. It was, in effect, Freud’s private salon.

In this kaleidoscopic memoir, Greig remembers Freud’s stories: of death threats; escaping from Nazi Germany; falling out with his brother Clement; loathing his mother; painting David Hockney; sleeping with horses; escaping the Krays; painting the Queen; his controversial role as a father; and why Velázquez was the greatest painter. It is revelatory about his art, his lovers, his children, his enemies and his love of gambling. Freud dared never to do dull, speaking candidly of dancing with Garbo as well as painting Kate Moss naked.

Those closest to him, after decades of silence and secrecy, have spoken frankly about what life was like living, loving or sitting for the greatest figurative portraitist of the twentieth century. Partly based on hours of taped conversations with the artist and his circle, and drawing on interviews with those who knew Freud intimately – including many girlfriends, models, dealers and bookmakers – Breakfast with Lucian is an intimate portrait of the artist as a young and old man. It is a uniquely fascinating, personal and authoritative account of one of the greatest British painters of this century and the last, and a profile of a man who makes everyone else's life seem less lived.

Geordie Greig has written an extraordinary, candid book which is at times intensely shocking and at other times even more intensely moving.

A must for lovers of that extraordinary artist.

Breakfast with Lucian is a superb, flawlessly crafted portrait of about as messy a life as was ever lived...out of which emerged the greatest British painter of the past one hundred years.

Geordie Greig has written a gripping, elegant and original book, shapely and full of unexpected matter. It will surely establish him as a master biographer.

Insightful, gossipy, funny, a bit shocking… The most entertaining biography I have read in a long time.