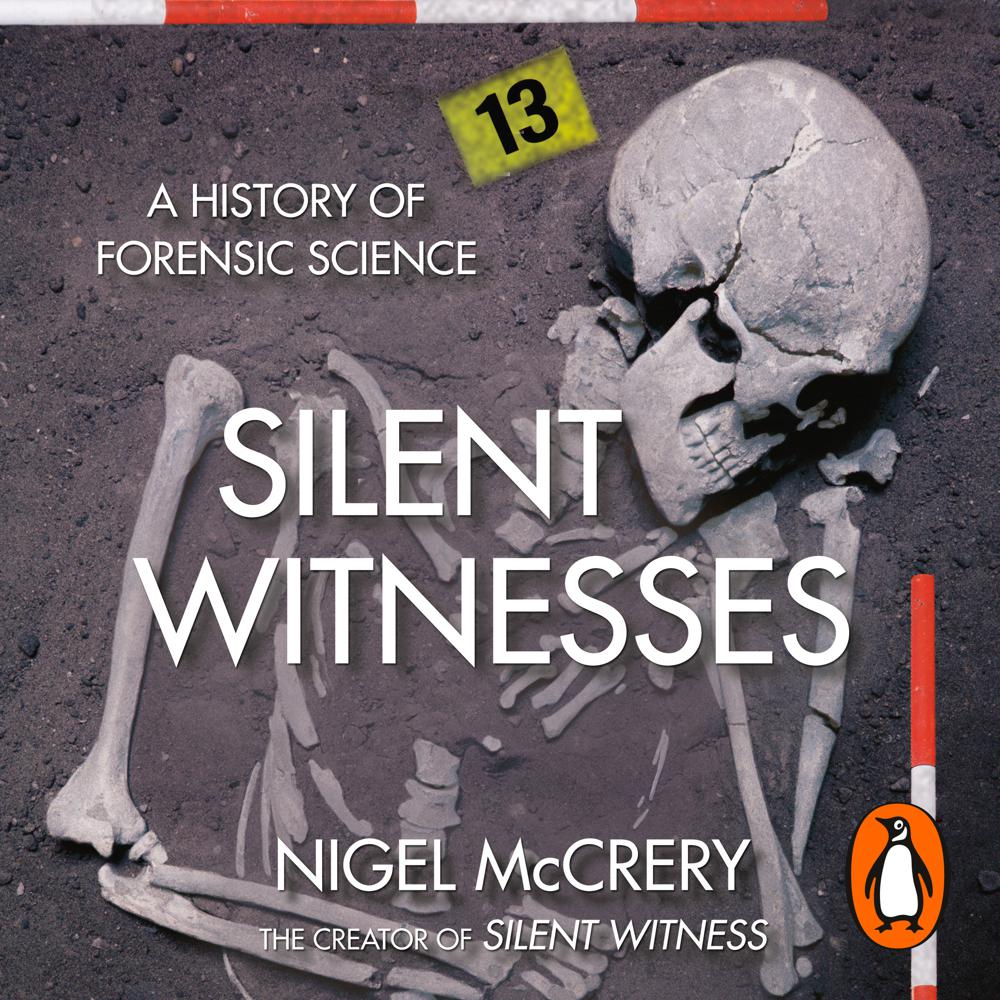 A crime scene. A murder. A mystery.

The most important person on the scene? The forensic scientist. And yet the intricate details of their work remains a mystery to most of us.

Silent Witnesses looks at the history of forensic science over the last two centuries, during which time a combination of remarkable intuition, painstaking observation and leaps in scientific knowledge have developed this fascinating branch of detection. Throwing open the casebook, it introduces us to such luminaries as 'The Wizard of Berkeley' Edward Heinrich, who is credited with having solved over 2000 crimes, and Alphonse Bertillon, the French scientist whose guiding principle 'no two individuals share the same characteristics' became the core of identification. Along the way, it takes us to India and Australia, Columbia and China, Russia, France, Germany, Spain and Italy. And it proves that, in order to solve ever more complicated cases, science must always stay one step ahead of the killer.

It is a fascinating story, and makes for a thoroughly good read.

A convincing and readable history of a science defined by the simple maxim: 'Every contact leaves a trace.'