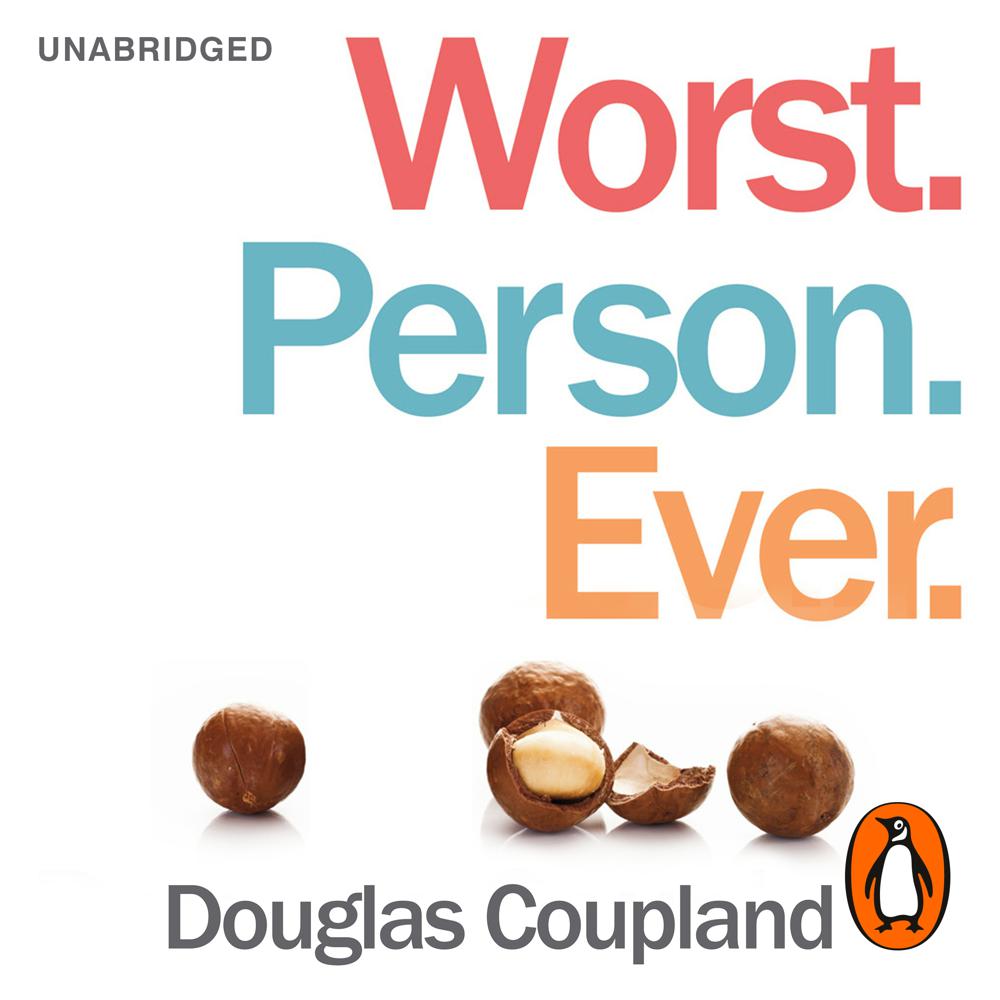 Meet Raymond Gunt. A decent chap who tries to do the right thing. Or, to put it another way, the worst person ever: a foul-mouthed, misanthropic cameraman, trailing creditors, ex-wives and unhappy homeless people in his wake. Men dislike him, women flee from him.

Worst. Person. Ever. is a deeply unworthy book about a dreadful human being with absolutely no redeeming social value. Gunt, in the words of the author, "is a living, walking, talking, hot steaming pile of pure id." He's a B-unit cameraman who enters an amusing downward failure spiral that takes him from London to Los Angeles and then on to an obscure island in the Pacific where a major American TV network is shooting a Survivor-style reality show. Along the way, Gunt suffers multiple comas and unjust imprisonment, is forced to re-enact the ‘Angry Dance’ from the movie Billy Elliot and finds himself at the centre of a nuclear war. We also meet Raymond's upwardly failing sidekick, Neal, as well as Raymond's ex-wife, Fiona, herself ‘an atomic bomb of pain’.

Even though he really puts the ‘anti’ in anti-hero, you may find Raymond Gunt an oddly likeable character.

There are some clever plot twists and fine comedy set pieces.

There are gloriously unquotable remarks and fantastically lurid images on every page. Gunt’s mind is a super-sewer in which it is a pleasure to swim. You can’t help giggling, constantly. Worst. Person. Ever. may be a raging bonfire of inanities but it contains some of Coupland’s finest writing since Shampoo Planet.

A comic riot of a novel.

Worst. Person. Ever. is very much a return to form. It had me laughing out loud on the bus to work.

An outrageous comic riot, delivered as a tear-inducing funny and pitch-black farce ... For every laugh here, there’s a haunting, echoing scream in the distance. The plot is unbridled romp ... It is hard to describe, out of context, quite how funny Coupland’s novel can be.