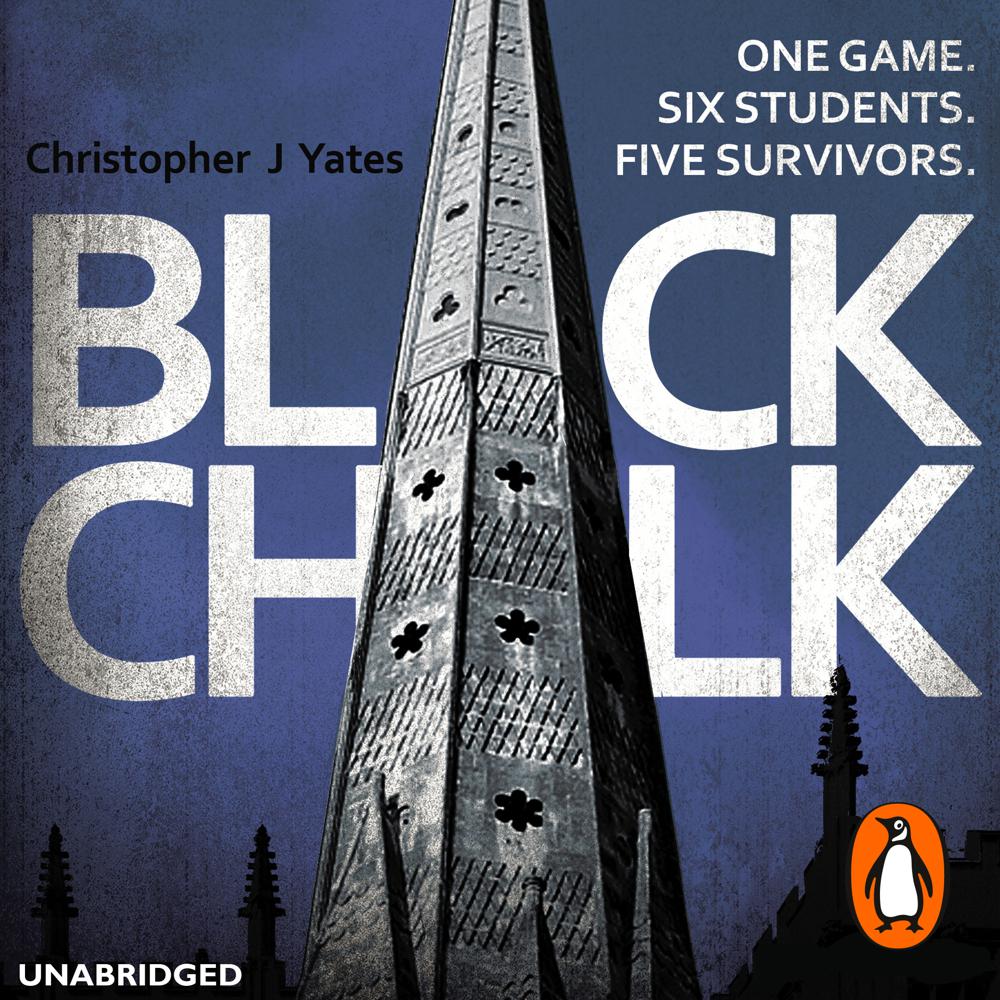 It was only ever meant to be a game.

A game of consequences, of silly forfeits, childish dares. A game to be played by six best friends in their first year at Oxford University. But then the game changed: the stakes grew higher and the dares more personal, more humiliating, finally evolving into a vicious struggle with unpredictable and tragic results.

Now, fourteen years later, the remaining players must meet again for the final round.

Sinister, addictive and unpredictable – this is a novel to be devoured greedily, at speed, but one that will leave its footprint on your memory for far longer

Yates’s take on the collegiate thriller lives up to early comparisons to Donna Tartt’s The Secret History... filled with gleeful malevolence

[A] chilling debut...this is a thriller, a cautionary tale and a sobering exploration of unintended consequences rolled into one