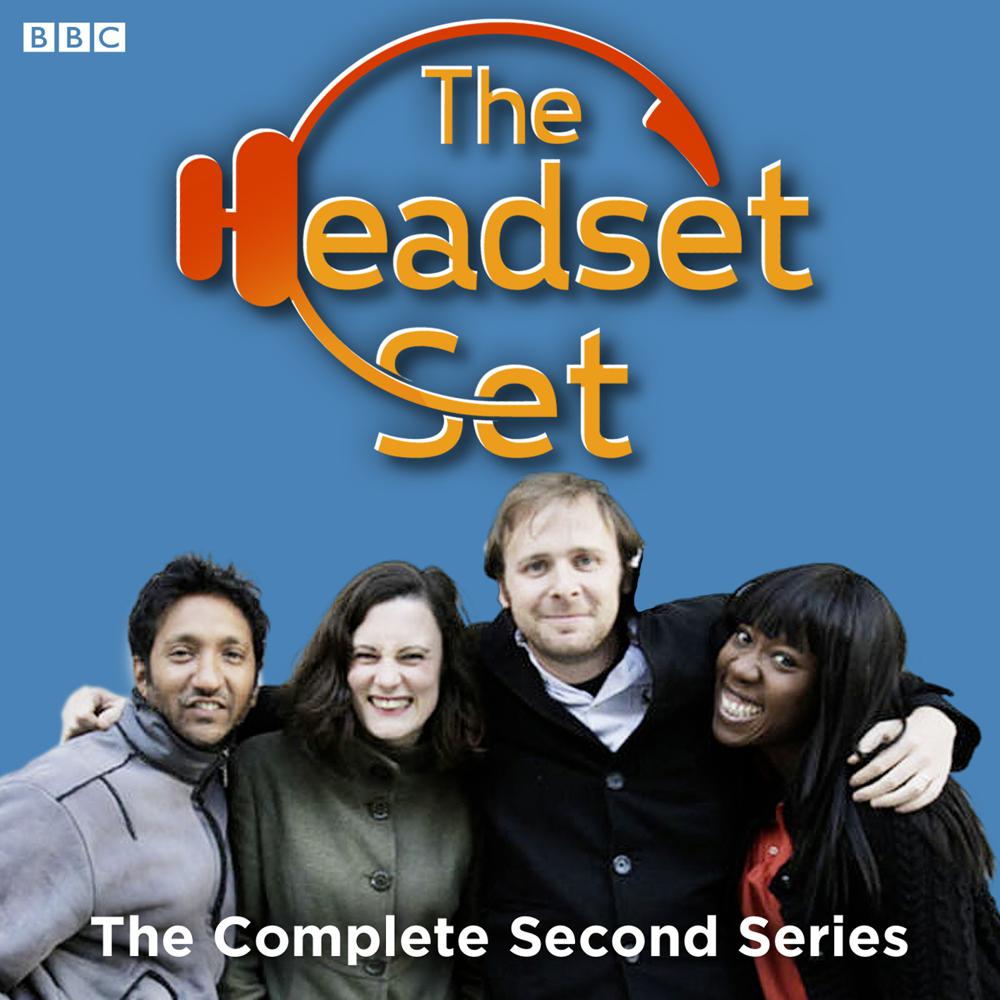 Audience sketch show set in the world of a call centre called Smile5, a company that sells anything and everything.
Join the team when a new Guy called Scott starts work at Smile 5. Other sketches include a man calling to complain about a faulty bowl, anger over missing lunches, massive holes in the middle of the office, dogs, and conflict over the installation of a thermostat.