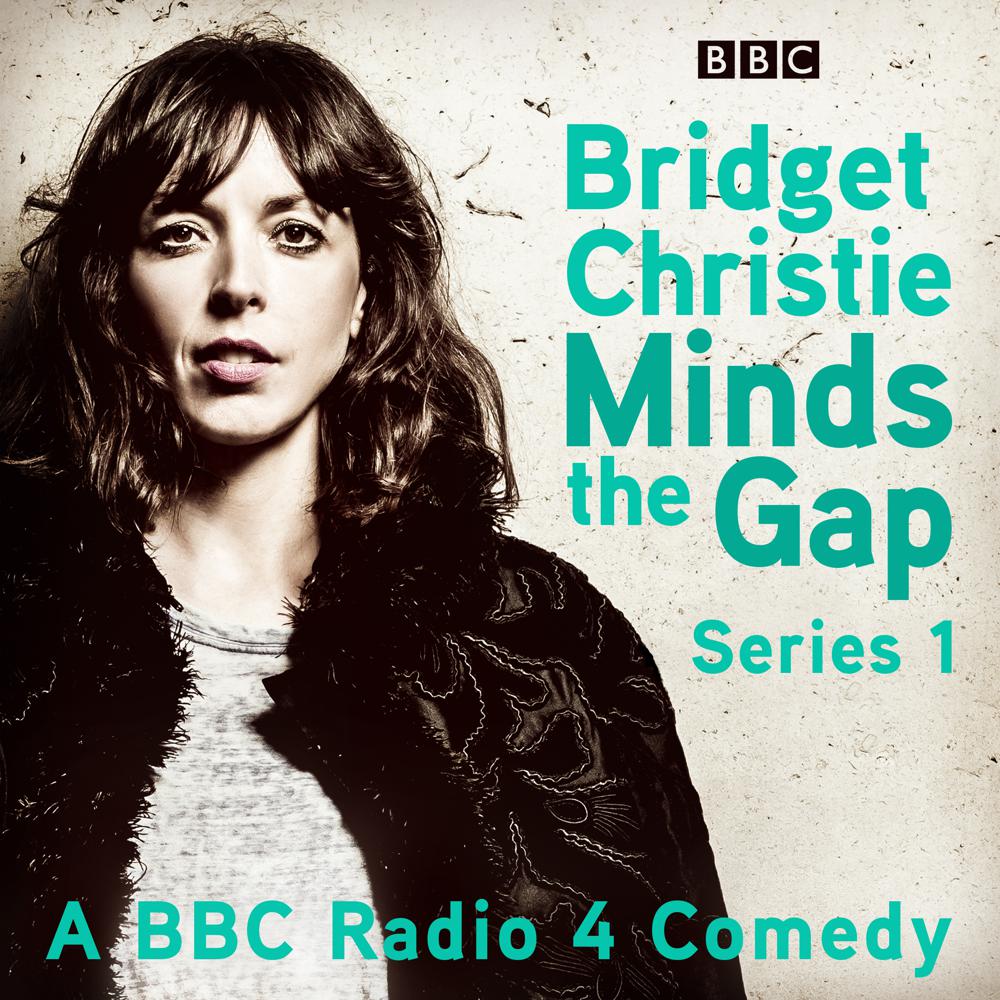 Comedian Bridget Christie noticed that misogyny, like shiny leggings, has made an unexpected comeback. But did it ever really go away? Bridget Christie Minds the Gap is a new stand-up comedy series on the state of British feminism today.

In these four episodes, she asks why feminism became a dirty word and whether the modern British woman needs it. From a smell in a well known bookshop to a pen designed specially for women, she looks at some of the more ridiculous things associated with being a woman. She also considers women and their day-to-day relationships with each other, via an organic herb puff snack, a church pew and a bag of dirty laundry. In addition, she ponders women's relationship with their bodies via a lap dance, TOWIE and a fish called Michael. Throughout the series, Fred MacAuley helps her remember some of the key incidents which brought her to an epiphany and a call to arms.