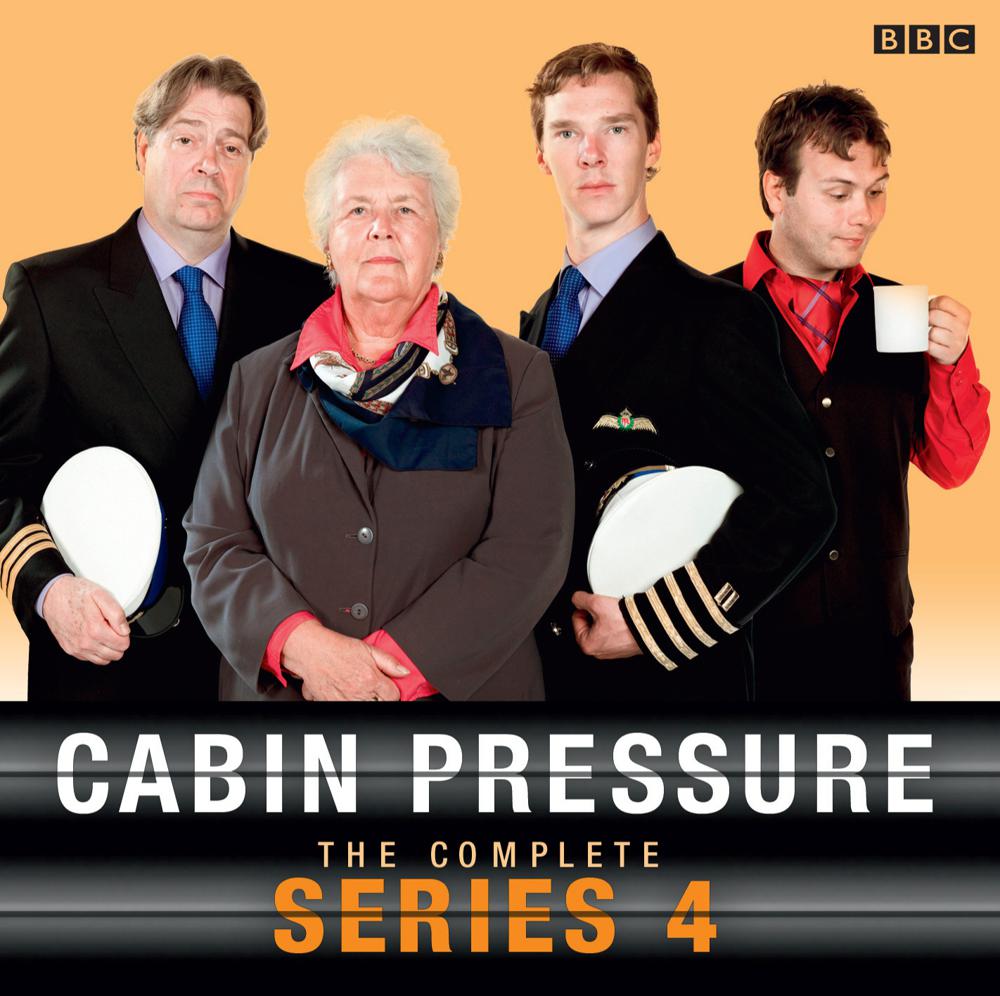 Cabin Pressure is set in the wing and a prayer world of a tiny, one-plane charter airline; staffed by two pilots, one on his way down, and one who was never up to start with. Whether it's dealing with a stuffed sheep, an angry princess or a rogue fruit tray, no job is too small, but many, many jobs are too difficult.

Hurray! Here's the fourth series of John Finnemore's splendid comedy made magical by the brilliance of its cast.