Doctor Who: Plague Of The Cybermen
Justin Richards 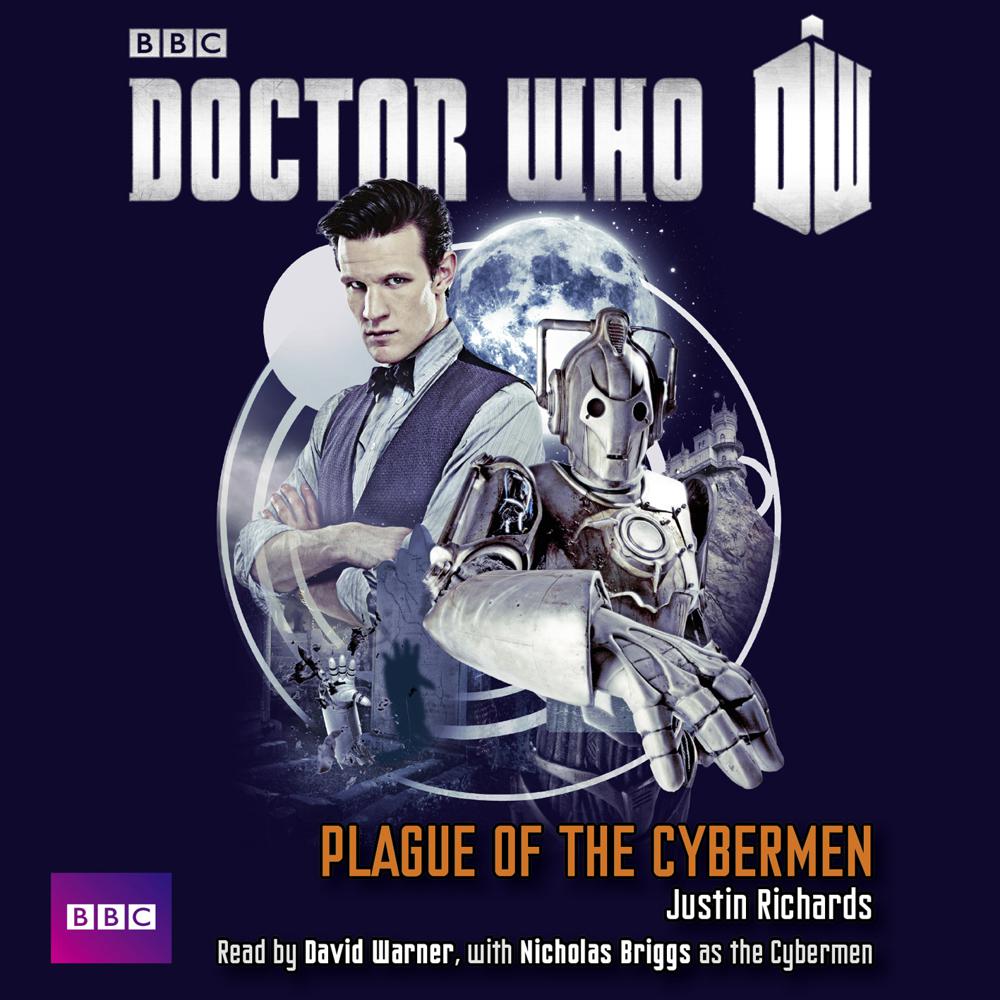 'They like the shadows. You know them as Plague Warriors...' When the Doctor arrives in the 19th-century village of Klimtenburg, he discovers the residents suffering from some kind of plague - a 'wasting disease'. The victims face a horrible death - but what's worse, the dead seem to be leaving their graves. The Plague Warriors have returned... The Doctor is confident he knows what's really happening; he understands where the dead go, and he's sure the Plague Warriors are just a myth. But as some of the Doctor's oldest and most terrible enemies start to awaken he realises that maybe - just maybe - he's misjudged the situation. Read by David Warner, who played Professor Grisenko in the Doctor Who episode Cold War, with Nicholas Briggs as the Cybermen.

The legendary David Warner... brings his immense vocal talents to this audiobook, aided by Nicholas Briggs as the voice of the Cybermen.

Screen legend David Warner... really brings the story to life. His Matt Smith impression is wonderful and at times laugh out loud hilarious. It’s worth a listen just to hear his lively interpretation of the various characters... an enjoyable, atmospheric adventure