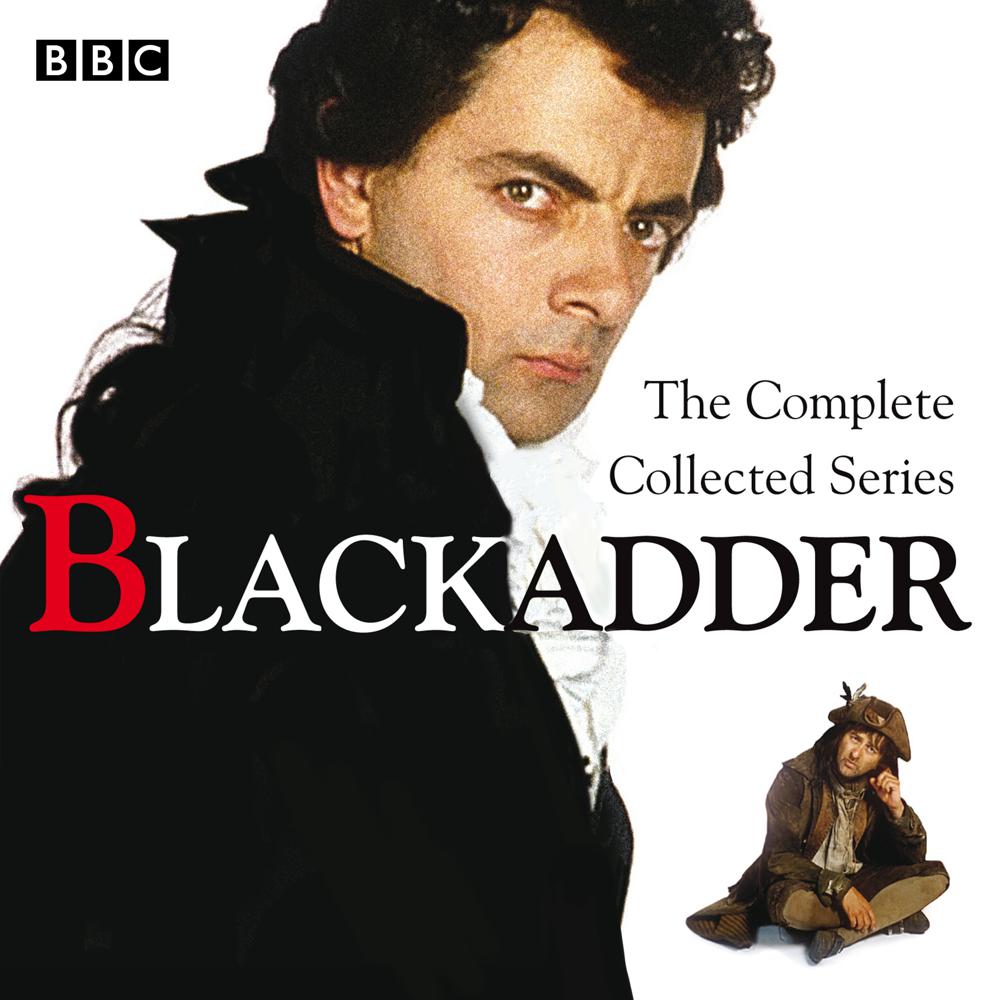 The complete soundtracks of all four Blackadder series, plus over 3 hours of specials and extras.

Through the ages of Britain, from the 15th Century to the 21st, Edmund Blackadder has meddled his way along the bloodlines, aided by his servant and sidekick, Baldrick and hindered by an assortment of dimwitted aristocrats. Now the complete history of Blackadder is collected together, including the four TV series: The Black Adder, Blackadder II, Blackadder The Third and Blackadder Goes Forth plus the special TV and radio episodes Blackadder’s Christmas Carol, Blackadder: The Cavalier Years, Blackadder: Woman’s Hour Invasion, The Shakespeare Sketch, Blackadder: Back and Forth, Blackadder: The Army Years (Royal Variety Performance), Blackadder: I Have a Cunning Plan. Even included is the Blackadder instalment of the TV series Britain's Best Sitcom.