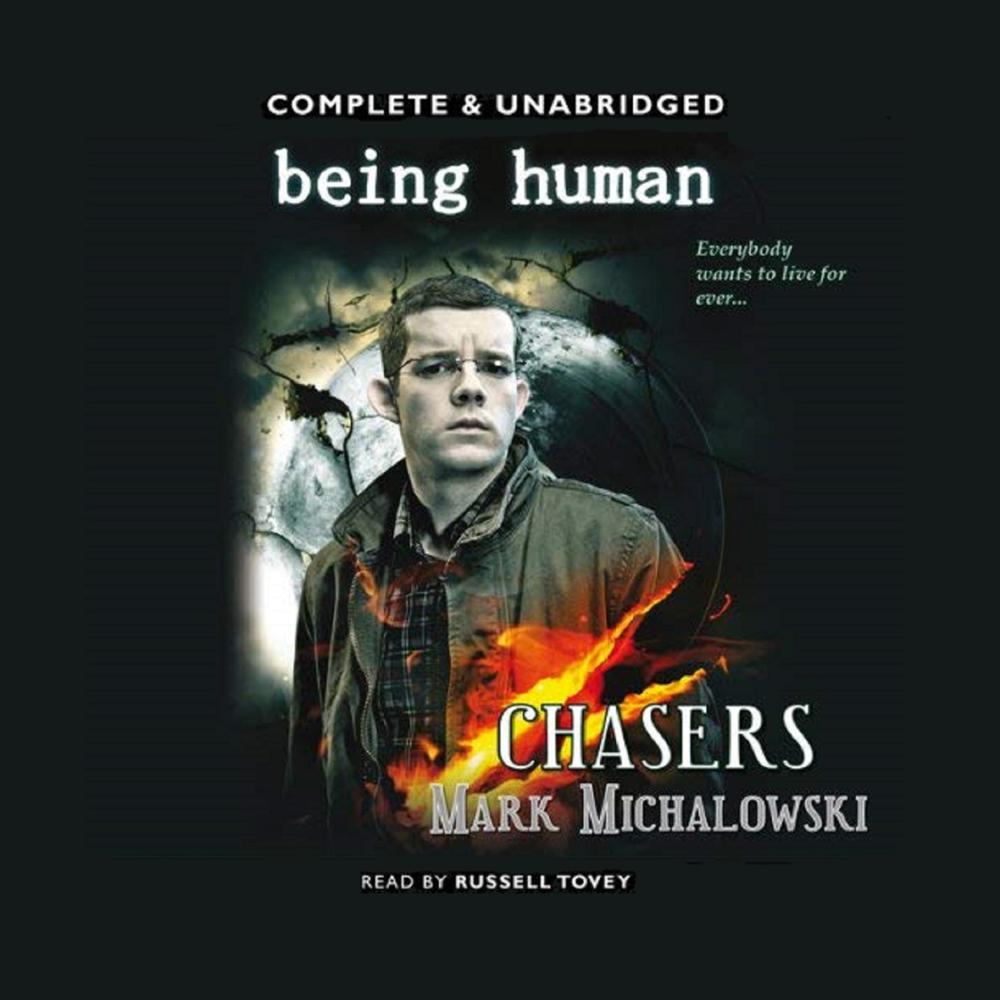 George's friend, Kaz, arrives at the flat with a staggering request: she and her partner Gail want to have a child, and they'd like George to be the father. George is warming to the idea - he's always wanted kids, and he can be as involved in the baby's life as he wishes - but he is wary: what if his condition is genetic? Mitchell and Annie don't approve of the new plan, but Mitchell is wrestling with a difficult decision of his own. A patient at the hospital, Leo, is surprisingly good company for a pasty older bloke who believes the 1980s were a golden age. But he seems a little too interested in Mitchell's history - and he has a surprising request of his own in store for his new friend...
Featuring Mitchell, George and Annie, as played by Aidan Turner, Russell Tovey and Lenora Crichlow in the hit series created by Toby Whithouse for BBC Television.