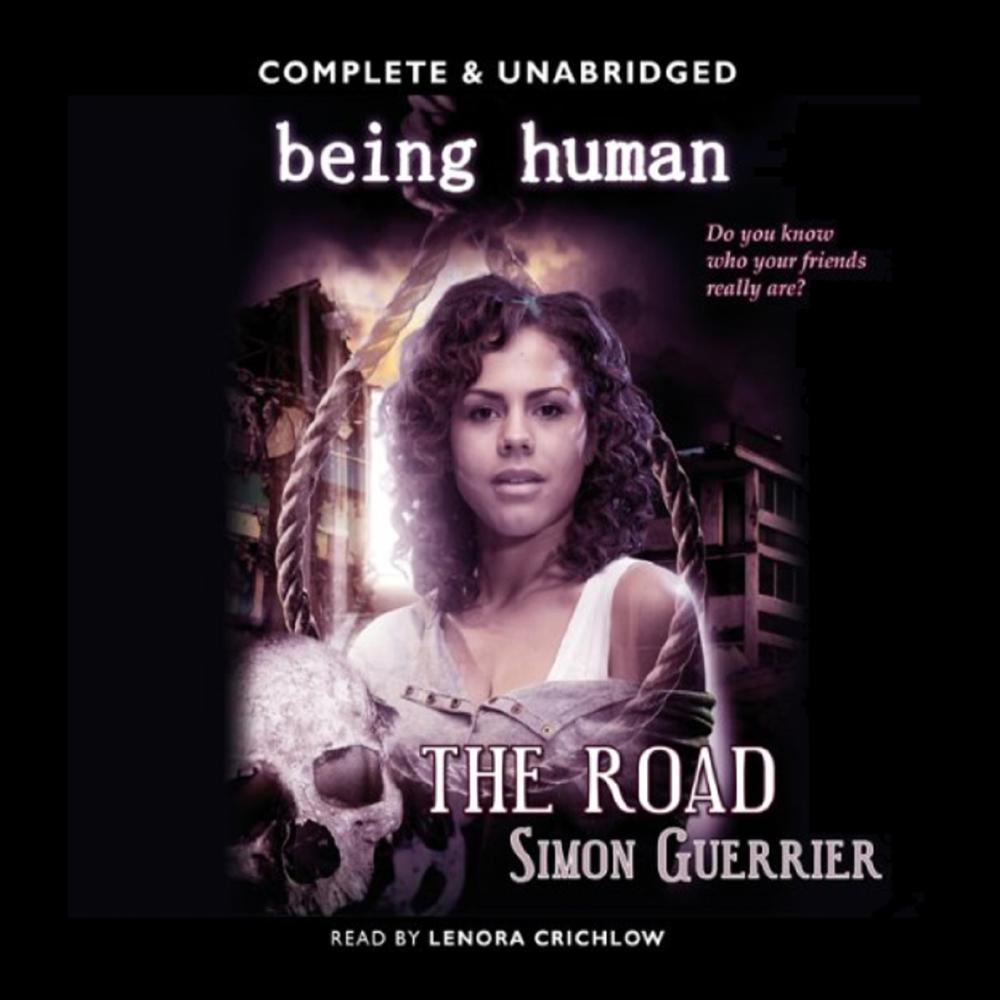 Annie has learned quite a bit about her new friend Gemma: she's from Bristol, she used to work in a pharmacy, and she's never forgiven herself for the suicide of her teenage son. She also died ten years ago and doesn't know why she's come back through that door. Perhaps it has something to do with the new road they're building through the rundown part of town. The plans are sparking protests, and Annie knows those derelict houses hold a secret in Gemma's past. Will stopping the demolition help Gemma be at peace again? Annie, George and Mitchell get involved in the road protest, but they're more concerned by mysterious deaths at the hospital. Deaths that have also attracted the attention of the new Hospital Administrator...
Featuring Mitchell, George and Annie, as played by Aidan Turner, Russell Tovey and Lenora Crichlow in the hit series created by Toby Whithouse for BBC Television.