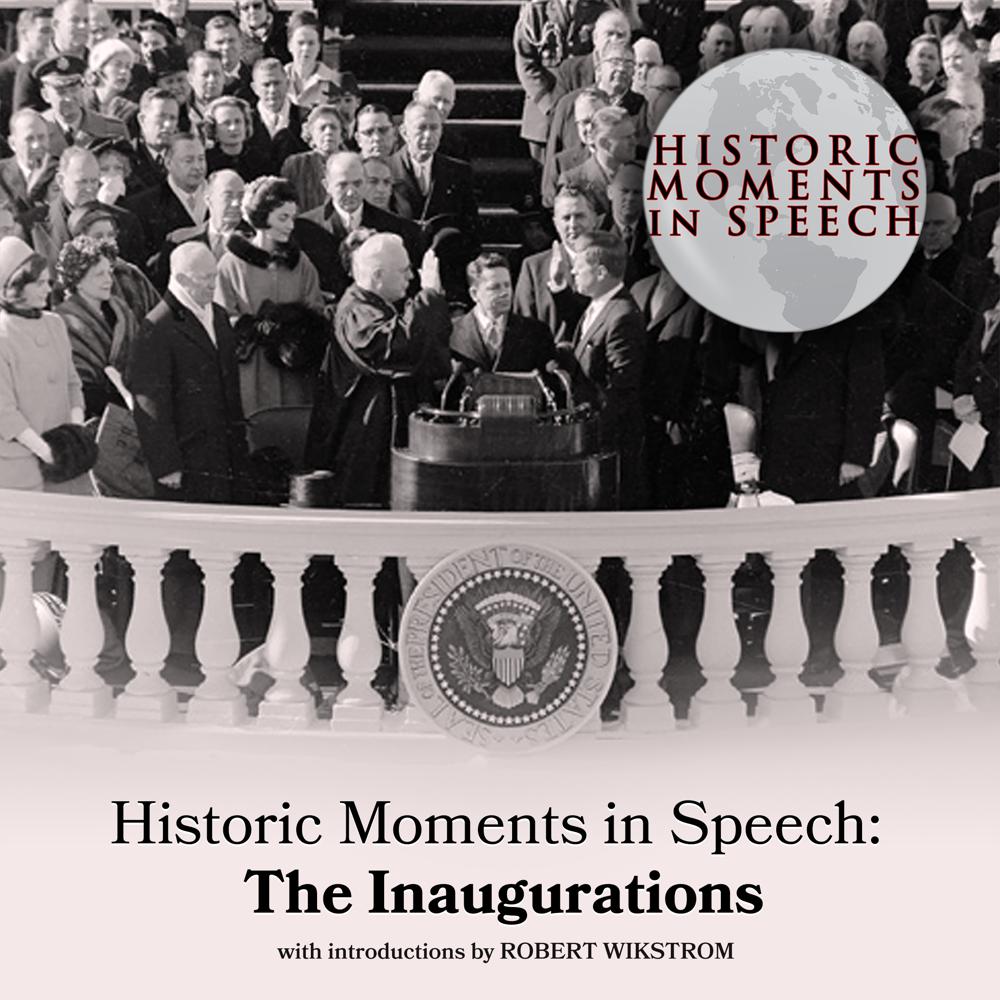 Every four years on January 20, the president of the United States is sworn into office. Most often following a hard-fought campaign season, the voters determine the number of electoral votes each candidate is awarded and the winner takes the oath of office given by the chief justice of the United States. The Inaugurations is a compilation of every inauguration speech given by the newly sworn-in president, from Franklin Delano Roosevelt through Donald J. Trump.

History of the Americas, Speaking in public: advice and guides