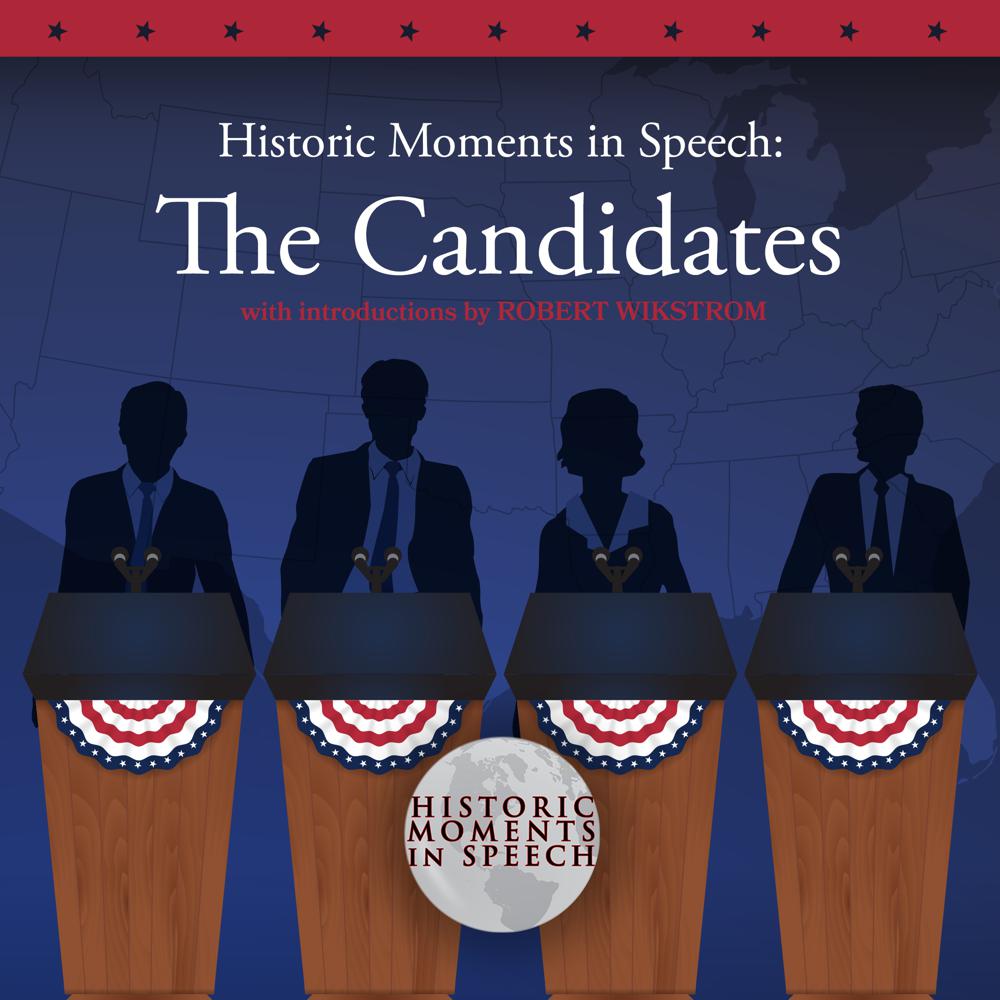 From Herbert Hoover through Donald Trump speeches, press conferences and campaign addresses are featured from candidates running for various positions: senators and representatives, governors, mayors, state and municipal officeholders, and more. What each candidate promises and pledges to those they hope to gain support. Produced by the Speech Resource Company and fully narrated by Robert Wikstrom.

Elections and referenda, Political campaigning and advertising, Speaking in public: advice and guides