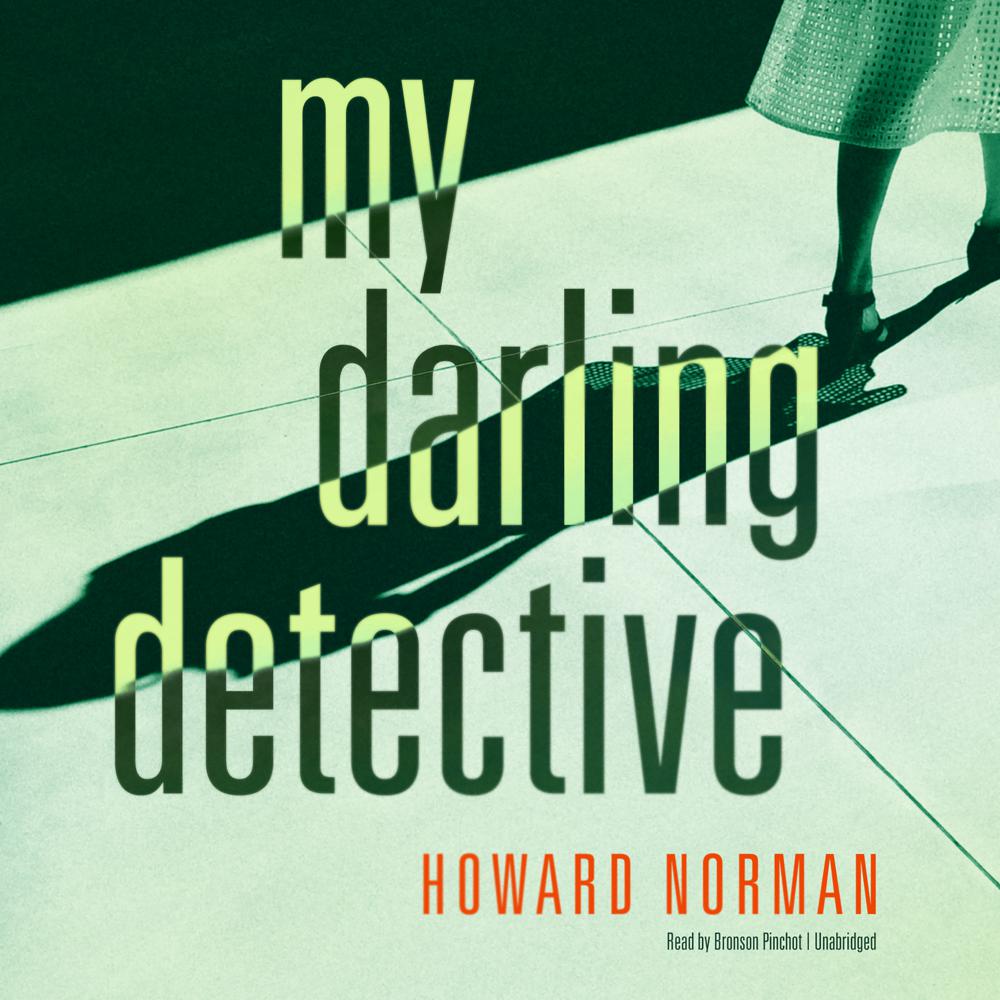 Jacob Rigolet—a soon-to-be former assistant to a wealthy art collector—looks up from his seat at an auction to see his mother, the former head librarian at the Halifax Free Library, walking almost casually up the aisle. Before a stunned audience, she flings an open jar of black ink at master photographer Robert Capa’s Death on a Leipzig Balcony. What’s more, Jacob’s police detective fiancée, Martha Crauchet, is assigned to the ensuing interrogation.

In My Darling Detective, Howard Norman delivers a fond nod to classic noir, as Jacob’s understanding of the man he has always assumed to be his father unravels against the darker truth of Robert Emil, a Halifax police officer suspected but never convicted of murdering two Jewish residents during the shocking upswing of anti-Semitism in 1945.

The denouement, involving a dire shootout and an emergency delivery—the second Rigolet to be born in the Halifax Free Library—is Norman at his provocative, uncannily moving best.

“Norman knows how to weave an enticing and satisfying mystery, one tantalizing thread at a time.”

“The whimsy is balanced by moments of powerfully evoked realism.”

“Pinchot is an actor capable of the subtlety this type of stylized fiction demands. His excellent portrayals of the hopelessly in love Jacob and Martha, to the wistful Nora, and the hard-boiled characters on the couple’s favorite radio show, Detective Levy Detects, don’t miss a beat.”

“You’d think that in an audiobook billed as an homage to noir fiction, narrator Bronson Pinchot would opt for a dark, suspicious interpretation. He does none of that—but he doesn’t have to. His reading is nuanced and full of twists and turns, but with a brightness and richness not usually associated with the genre. Pinchot is clearly having fun using his deep, deliberate voice for the narrative and a collection of vivid character voices for the dialogue. He also knows how to pronounce French names, sometimes with a verbal wink, and how to pace the story so that it remains both engaging and mysterious. The result is a wonderful audio experience.”

“Jacob and Martha are delightful characters, young lovers unraveling a complex and very personal mystery. This is a crowd-pleasing old-school mystery novel.”

“An homage to noir and so much more.”