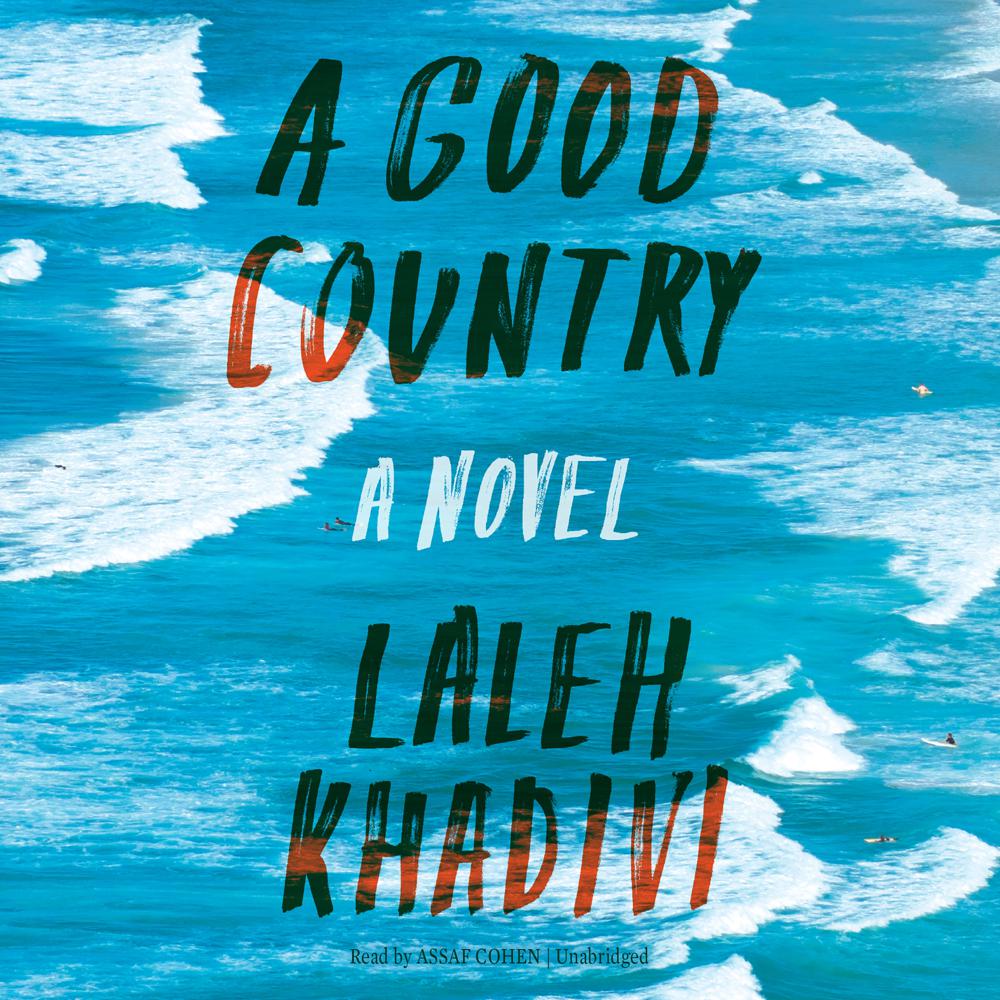 A timely novel about the radicalization of a Muslim teen in California—about where identity truly lies, and how we find it

Laguna Beach, California, 2010. Reza Courdee, a fourteen-year-old straight-A student and chemistry whiz, takes his first hit of pot. In as long as it takes to inhale and exhale, he is transformed from the high-achieving son of Iranian immigrants into a happy-go-lucky stoner. He loses his virginity, takes up surfing, and sneaks away to all-night raves. For the first time, Reza—now Rez—feels like an American teen. Life is smooth; even lying to his strict parents comes easily.

But then he changes again, falling out with the bad boy surfers and in with a group of kids more awake to the world around them, who share his background, and whose ideas fill him with a very different sense of purpose. Within a year, Reza and his girlfriend are making their way to Syria to be part of a Muslim nation rising from the ashes of the civil war.

Timely, nuanced, and emotionally forceful, A Good Country is a gorgeous meditation on modern life, religious radicalization, and a young man caught among vastly different worlds. What we are left with at the dramatic end is not an assessment of good or evil, east versus west, but a lingering question that applies to all modern souls: Do we decide how to live, or is our life decided for us?

“Khadivi charts the psychological transformation of a teenager, Rez, from the high-achieving son of prosperous Iranian immigrants to Islamist radical…The story suggests radicalization is less a political problem than one of a deep need to belong.”

“An expertly crafted coming-of-age story about radicalization and cultural integration…The narrative is tense and dramatic.”

“Brilliant…[an] affecting portrait of how radicalization can happen to an ordinary American, profoundly altering him.”

“In scene after vibrant scene, [Khadivi] suggests the forces that turn individuals into radicals…[and] delivers an unusual and thought-provoking look at the process.”

“The story unfolds deftly, beautifully capturing the psychology of an American teen who goes down the path of radicalization; readers will understand what would motivate a sheltered, shortsighted young person to run away to join extremists.

“Khadivi’s carefully crafted, masterful novel illustrates how the perfect storm of teenage cruelty, racism, and tragedy can create an extremist.”

“Stunning…This is a heartbreaking coming-of-age story about the world we live in now.”