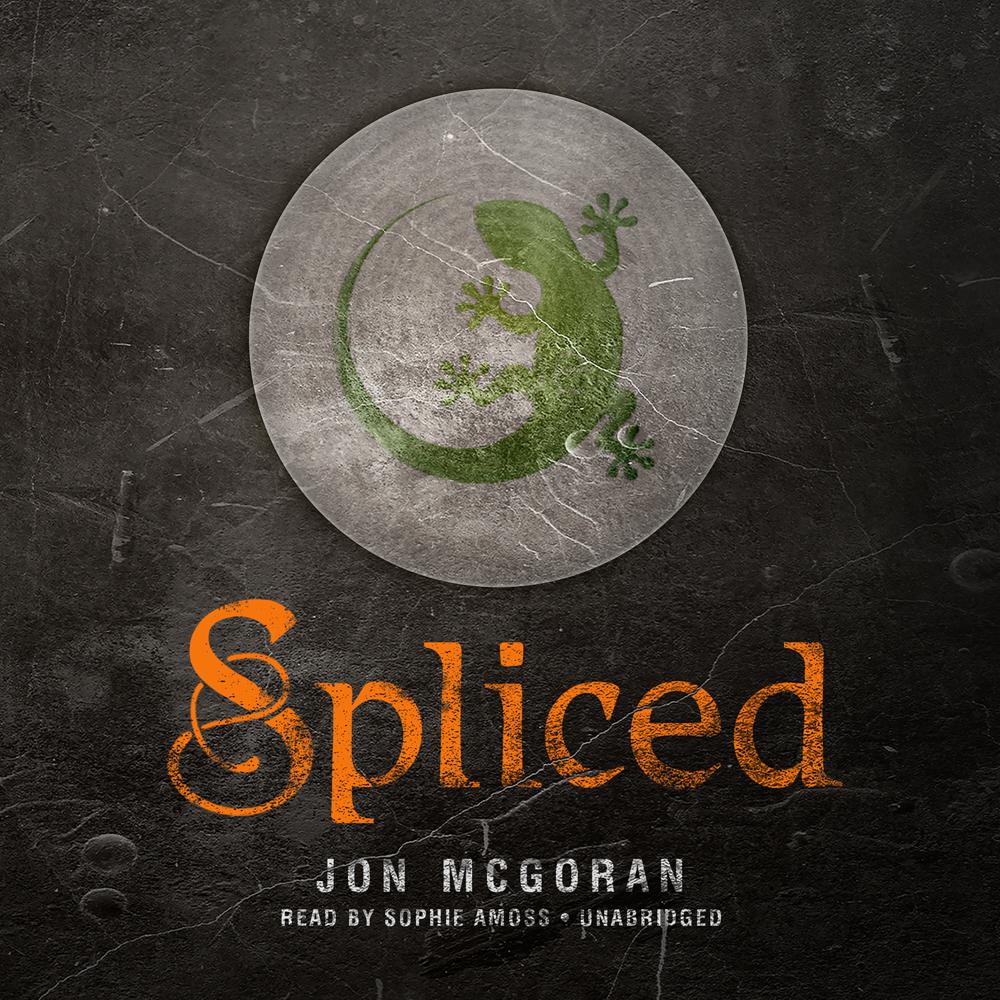 Sixteen-year-old Jimi knows people change, but nothing could prepare her for what’s about to happen to her best friend, Del. Del is obsessed with becoming a chimera: a person who pays back-alley geneticists, known as “genies,” to illegally splice animal genes into their own. The resulting physical changes have scared lawmakers into drafting legislation declaring chimeras officially nonpersons, so when Del goes missing, Jimi is desperate to find him before he alters himself forever.

As she tries to save him, Jimi must face down unscrupulous people and risk her own life, all while knowing that if getting spliced is the choice Del has made, it means he’s leaving her behind forever.

“This page turner grabs you by the throat and won’t let go.”

“This one has it all! Jon McGoran brings serious game to the YA genre.”

“McGoran doesn’t skimp on the action…suspenseful and scary…timely [and] thought provoking.”

“Adult-thriller author McGoran creates a very believable future seen through the eyes of a believable white teen for whom discrimination on the basis of visual difference has suddenly become real. This nightmare study in manufactured prejudice will resonate with many teens who see themselves as part of a marginalized group, especially in the era of Trump. Timely, thrilling, and more than a little scary.”

“McGoran keeps you hooked from the start.”