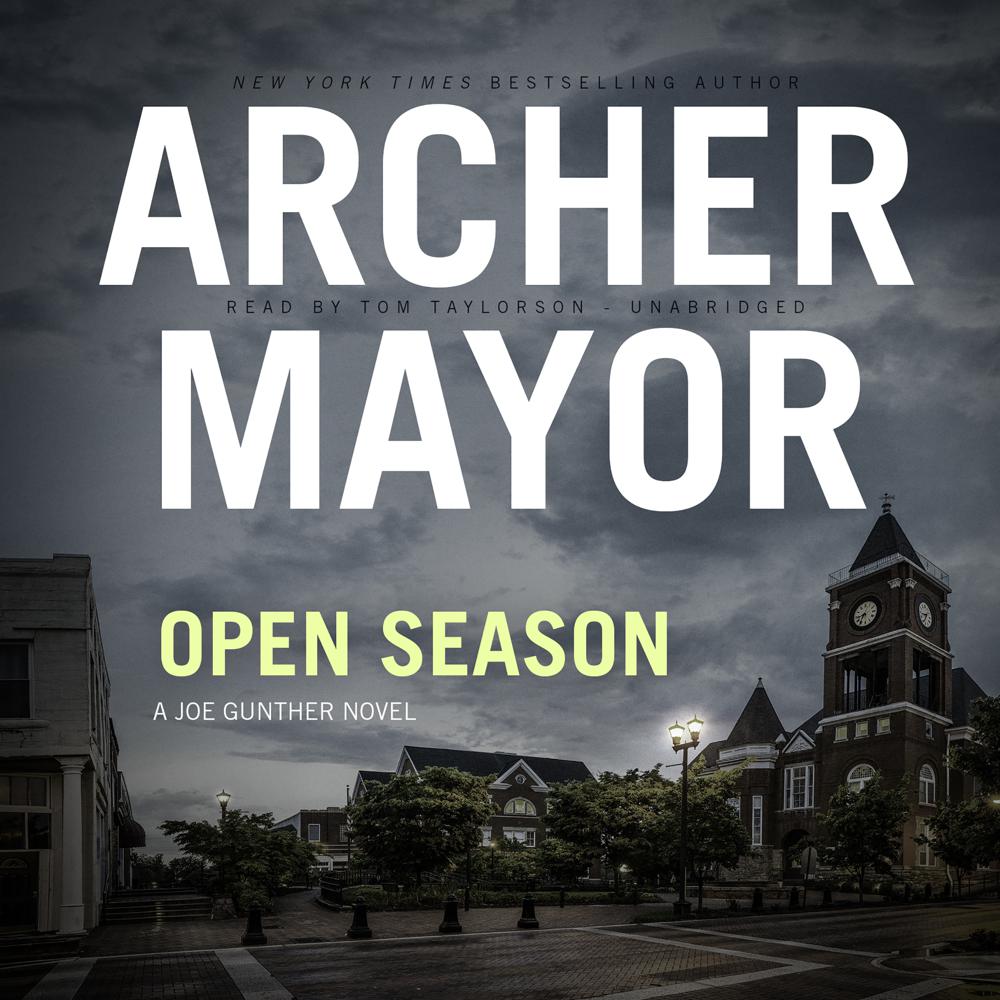 Lt. Joe Gunther of the Brattleboro, Vermont, police force has a serious problem: in a community where a decade could pass without a single murder, the body count is suddenly mounting. Innocent citizens are being killed―and others set up―seemingly orchestrated by a mysterious ski-masked man.

Signs suggest that a three-year-old murder trial might lie at the heart of things, but it’s a case that many in the department would prefer remained closed. A man of quiet integrity, Lt. Gunther knows that he must pursue the case to its conclusion, wherever it leads.

“It is our good fortune that Mr. Mayor’s skills are equal to the vigor of his imagination.”

“Set in the dead of Vermont winter, this atmospheric procedural has some fascinating sections on forensic medicine. Its chilling climax in a snow storm is followed by a satisfying wrap-up.”