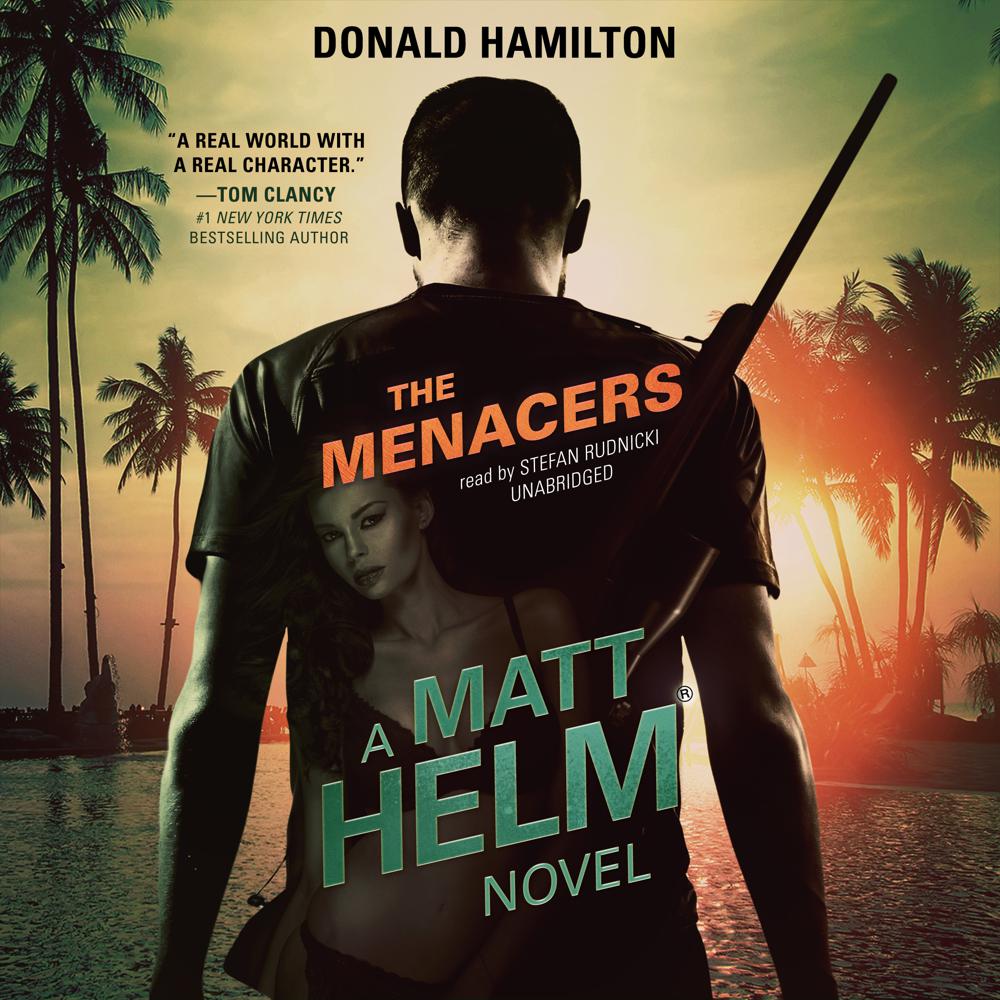 Matt Helm is puzzled. He’s been sent to Mexico to investigate the sighting of a flying saucer, but Helm doesn’t believe in little green men. Then his Russian opposite number is shot in her hotel, but who did it? And why are the Mexican cops acting so tough? Time to track down the redhead who called in the sighting and get to the bottom of the case.

“This is serious espionage business, and Hamilton as an author is as hard-boiled as they come.”