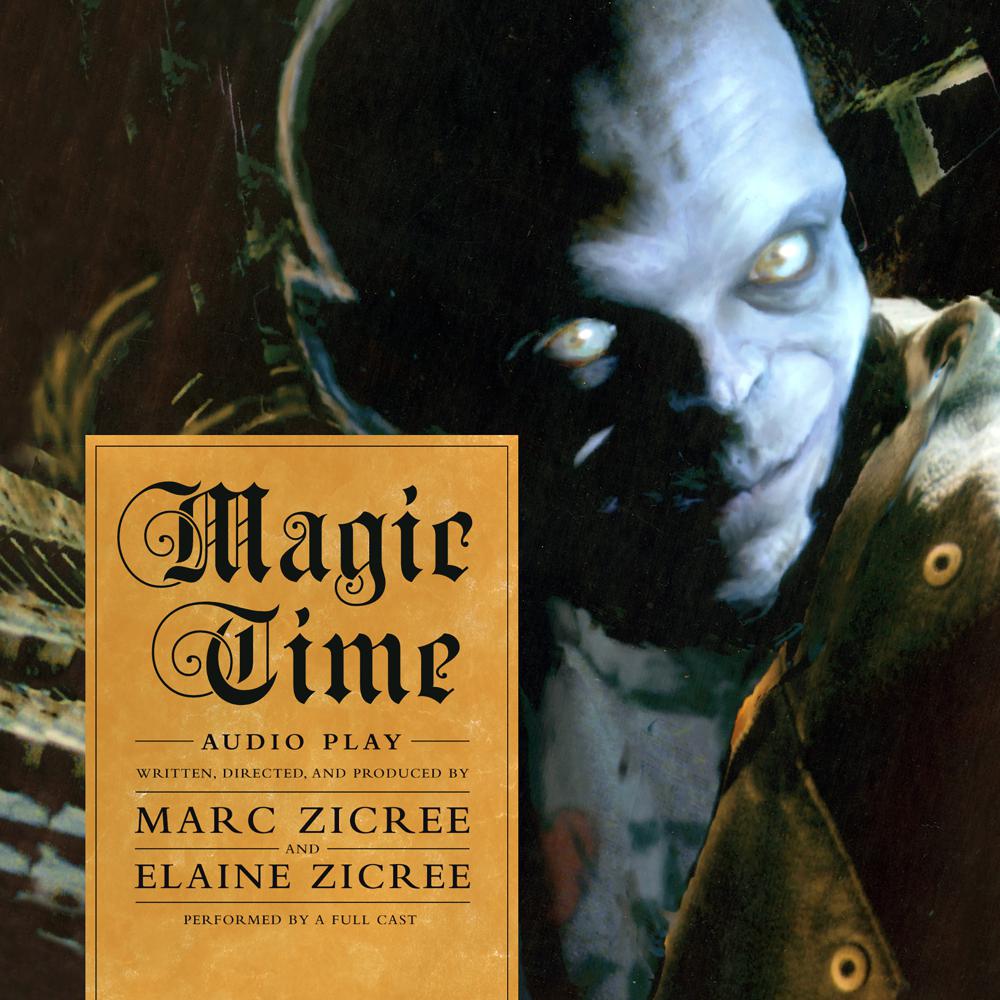 Reality is not what it was. Desperate science run amok has collided with dark sorcery, and together they have ripped open a gaping wound into … something. Now, in an instant, everything is different. The horrific is mundane, the impossible rational. Nothing works and everyone pays.

For rising young lawyer Cal Griffin, it’s just another day in the Big City, full of stress, screw-ups, deadlines, and anxiety. That is until New York is rocked by a series of bizarre tremors—and the lights go off … for good. Trapped in a giant metropolis and cut off from the rest of the world, Cal tries desperately to make sense of the surreal chaos that engulfs his crippled city. Worst of all, the people around him are … changing. Once-ordinary humans are becoming embodiments of their darkest desires, manifestations of their deepest fears. Packs of pale, crouched figures stalk the subways, glowing child-faces peer out of the shadows … and monsters prowl Times Square.

And Cal Griffin is not the only one who will be forced into a strange new role in this brave new world of nightmare and wonder. An elevator mechanic turned huntress, a refugee doctor from Chernobyl, and a visionary street wizard all share a staggering responsibility with the young attorney to make sense of the senseless—and to follow an awesome destiny. For they are to be soldiers in a titanic battle between darkness and light. And its raging hellfires will effect the most astonishing transformation of all—turning a young man of pure heart into that rarest of creatures: a hero.

“What at first appears to be a worldwide natural disaster turns out to be something much more sinister and magical. A full cast, directed by writers Elaine and Marc Zicree, plunges listeners into an action-packed sci-fi thriller…The music, sound effects, and cast create a world both fascinating and frightening. Magic Time is an entertaining listen that leaves one eagerly awaiting the next installment.”

“Marc Zicree is a superb writer.”

“The best new dose of magic to hit the world of fantasy literature in a long time.”