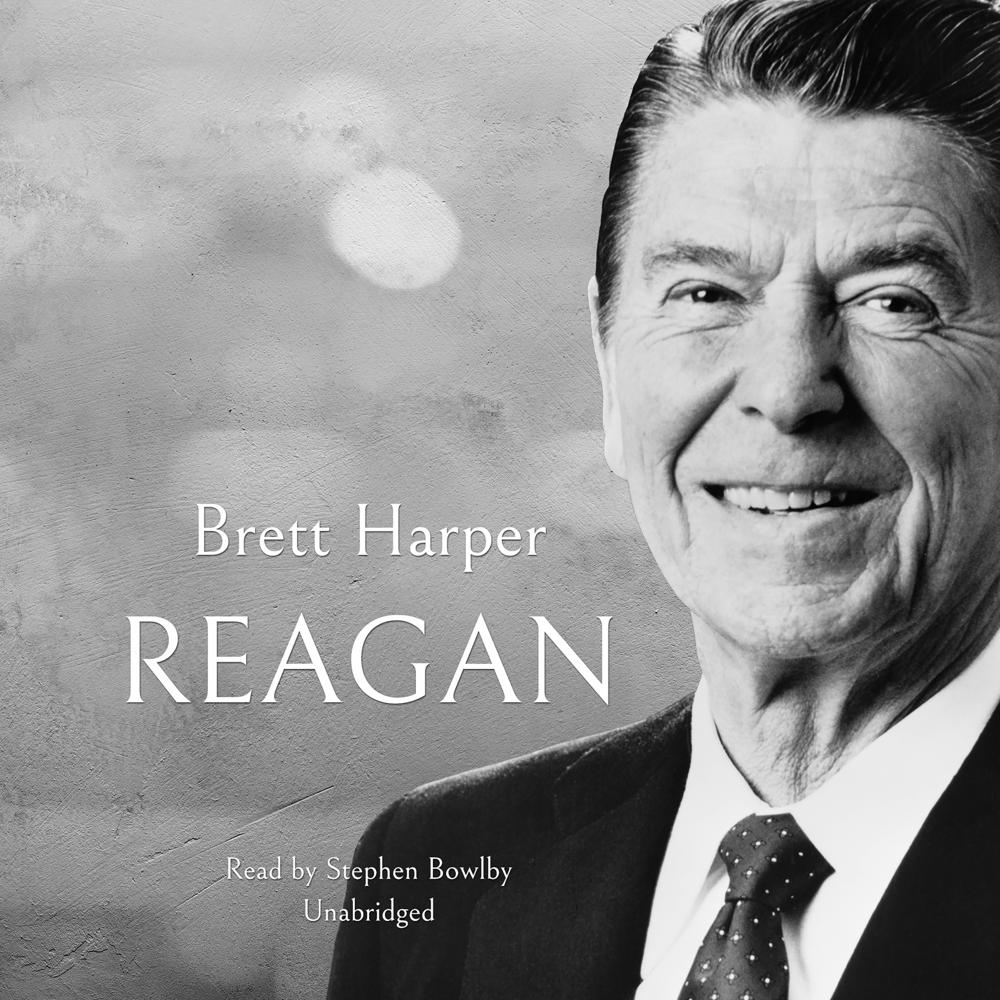 He was the unlikeliest of presidential candidates—dismissed by opponents as a movie actor, a right-winger trying to undo the work of liberals stretching back to Franklin Roosevelt. Yet Ronald Reagan made it to the White House, taking office in a time of economic turmoil, waning prestige abroad, and a general dampening of the American spirit. Reagan’s patriotism, wit, and optimism lifted the nation and brought it through several crises. An effective leader who understood the power of words, stagecraft, and symbolism, Reagan was a paradoxical blend of ideology and pragmatism. Even as he increased the tension underlying the Cold War with the Soviet Union, he embarked on a series of summits with Mikhail Gorbachev that helped defuse the arms race. When he left office, prosperity had returned and the Soviet state had collapsed. People around the world still revere him for the dawning of what he called “morning in America.” Here is his story.