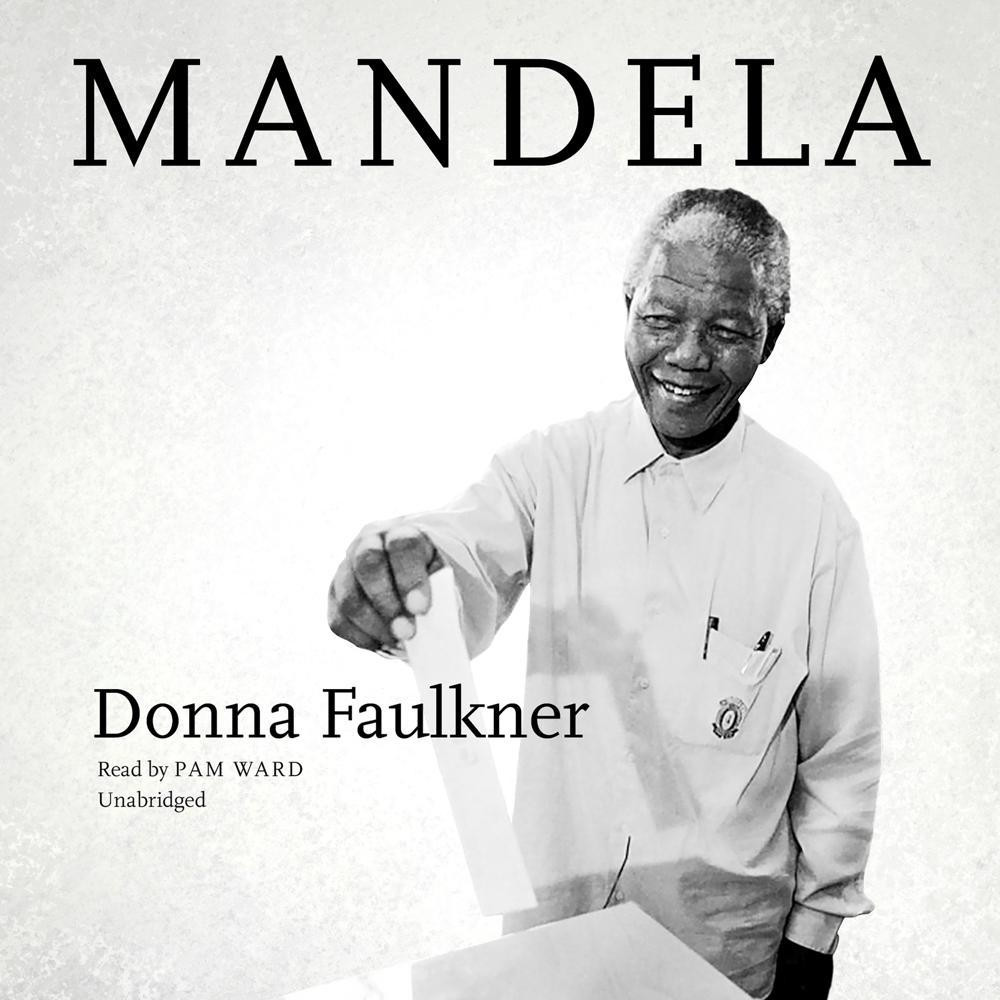 Nelson Mandela led a long and remarkable life. From his earliest days herding cows in a South African village, he became a child of privilege, a rebellious runaway, an impoverished student, a father, a successful lawyer, a political dissident, a rising star in the African nationalist movement, an underground saboteur, the chief defendant in three show trials, a political prisoner, a secret negotiator with South Africa’s rulers, a Nobel Peace Prize winner, president of his country, and a statesman who held South Africa together long enough to find reconciliation and the path to prosperity.

But despite all this, Mandela saw himself as a pragmatic politician with one fixed goal: the end of apartheid rule in South Africa. Apart from that one overarching aim, everything else was tactics. If non-violence worked, he was for it; when bombs and guns were winning, he would use them too. He started or suspended negotiations as circumstances demanded and ignored grievances in favor of peace. If the cause required that he sacrifice his freedom and much of his personal life, so be it. He was always focused on the prize, and, in the end, he won it—and with it, the world’s adulation and the enduring love of his people. This is his story.