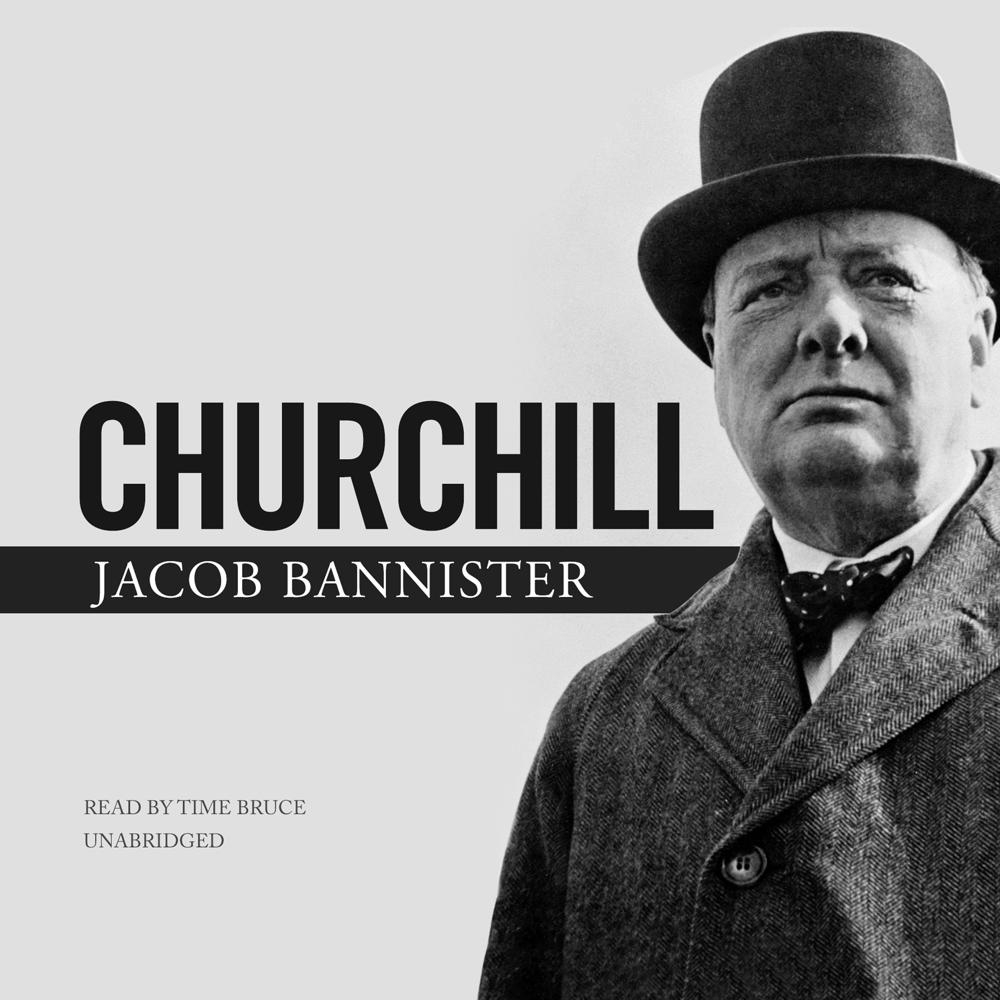 Winston Churchill possessed an iron will and a subtle conscience. His staunch patriotism, tenacity, appetite for a fight, and, above all, his towering rhetoric inspired the British people to mount a gallant defense of their island nation. Having set a new bar for national heroism, he earned a place in the pantheon of the world’s greatest leaders.

Churchill, a fearless soldier, was a veteran of countless battles and a rider in one of Britain’s last cavalry charges. He was also a gifted writer, a winner of the Nobel Prize in Literature, whose war reporting made his name and whose books outlived him. A bon vivant who loved his brandy and cigars, he was also a devoted husband whose marriage was a lifelong love affair. By any measure, Churchill was a giant.

But the man was far from perfect. He was a hero, yes, but a human one. He could be petty, irascible, and self-centered; it was bred in his bone that white Englishmen were born to lead the world and all others to be led. His mistakes cost billions of dollars and thousands of lives, but he had courage and a born politician’s sense of the public stage.

In the end, Churchill became a regal figure whose life came to symbolize defiance of tyranny in the face of impossible odds. Here is his story.