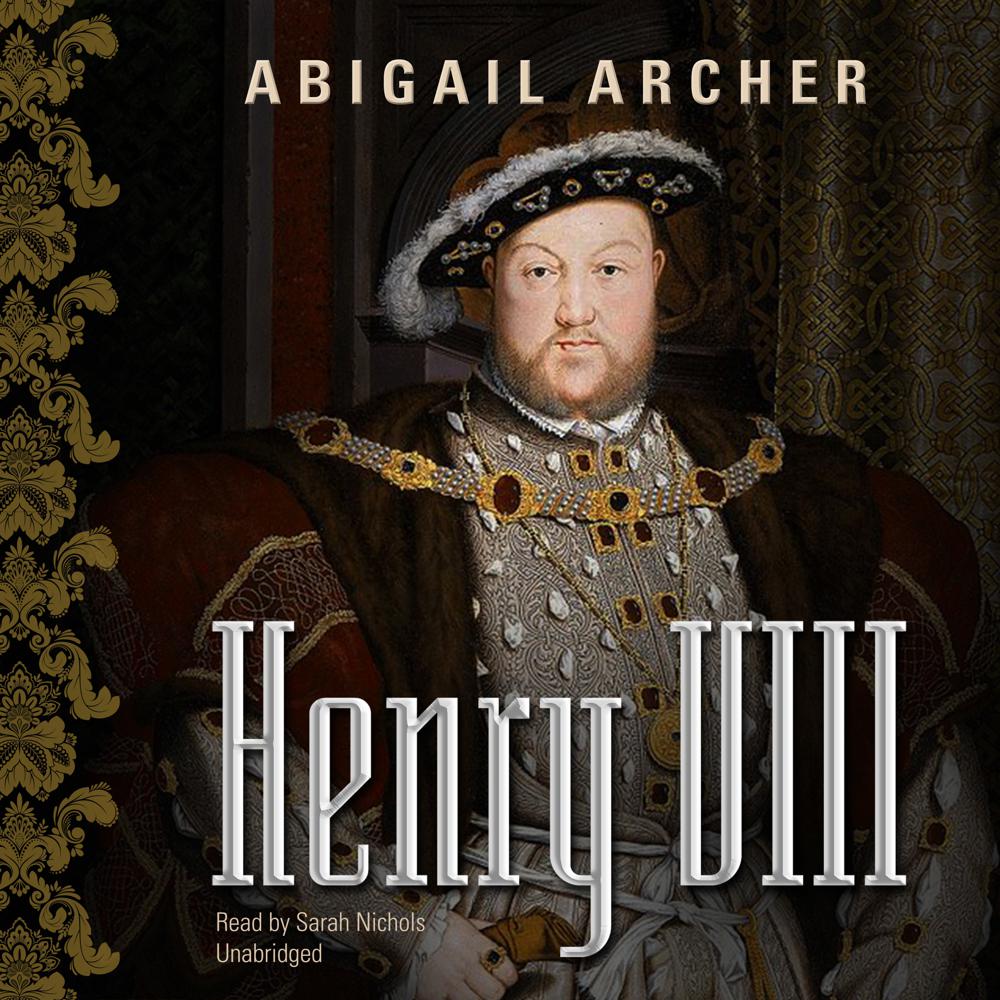 Henry VIII ruled England from 1509 to 1547. As a young man, he was fond of sports and hunting, and was said to be uncommonly handsome. Standing more than six feet tall, he loomed large in the lives and minds of his subjects as he navigated his country through the tricky diplomatic and military hazards of the sixteenth century.

A man of enormous appetites, Henry conducted affairs with many women, married six, and executed two. His infatuation with Anne Boleyn set in motion a chain of events that reshaped the church in England and eroded the dominance of Rome. But the popular image of Henry as a crude tyrant, dispatching courtiers, enemies, and wives with gusto, obscures a more nuanced and fascinating character. He was a true Renaissance king who presided over one of Europe’s greatest courts and nudged Western civilization onto a new course.

Here, from Abigail Archer, author of the New York Times bestseller Elizabeth I, is the story of Henry VIII.