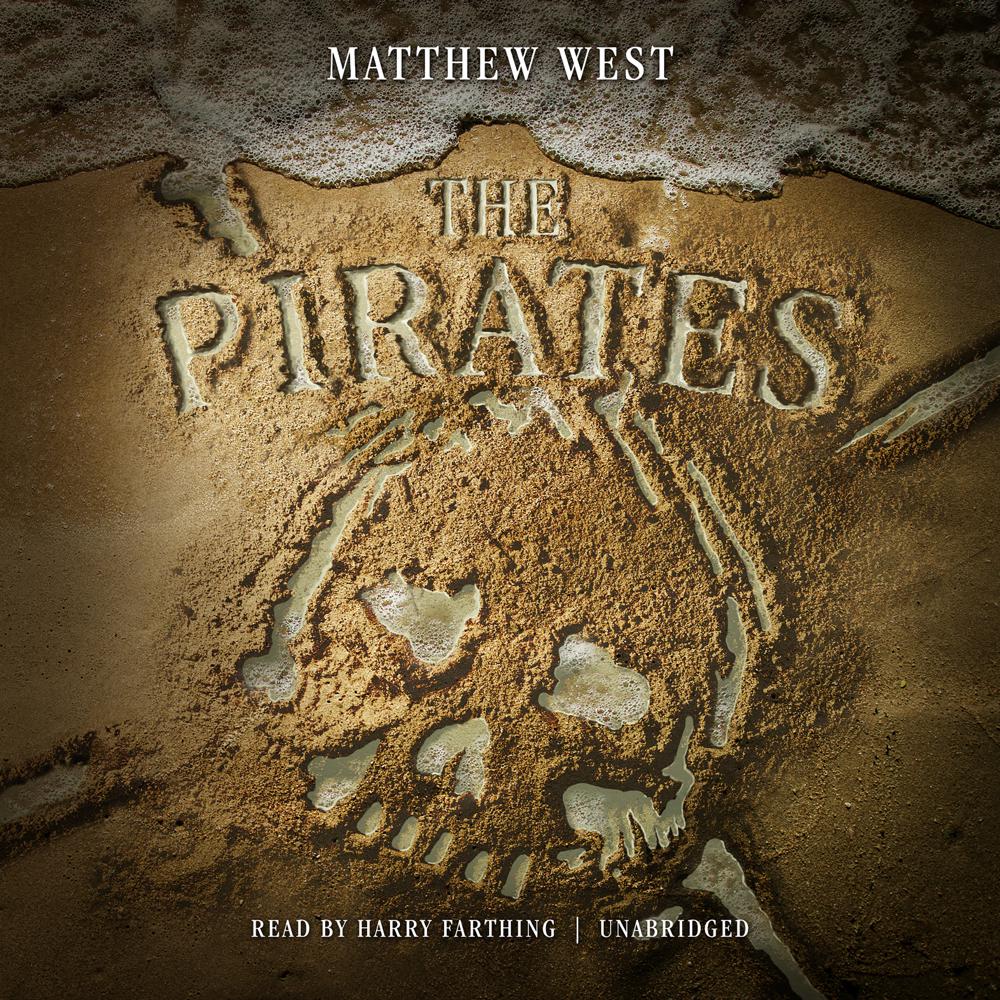 The thirty-year golden age of piracy stretched into the early eighteenth century. During that time, as this vividly written book by historian Matthew West shows, poverty and oppression prompted many men—and even a few women—to sea in search of treasure, adventure, and sometimes revenge.

The treasure taken in a single trip could net a captain many times the profit an average sailor might expect to gain over a lifetime. The Pirates provides an exciting glimpse into the characters, crimes, and legends created by the buccaneers.