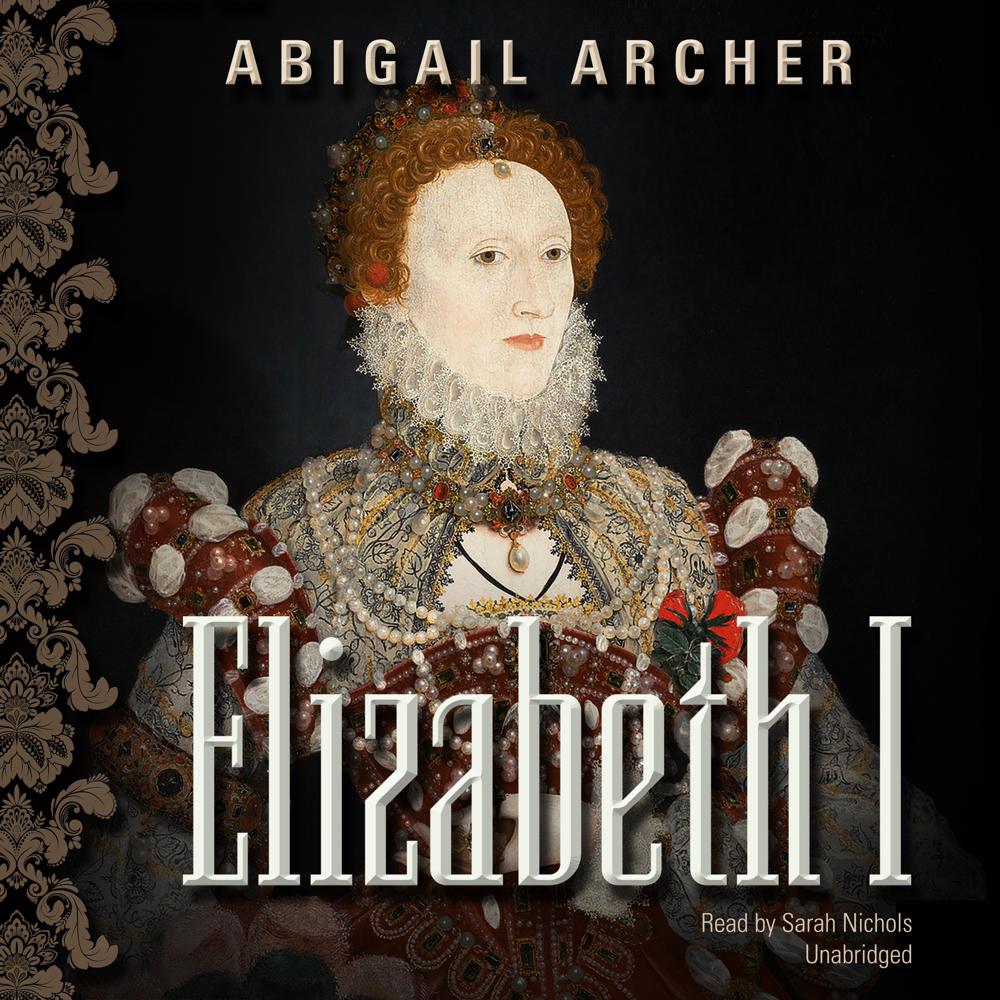 England’s first Queen Elizabeth gave her name to an age.

Inheriting a bankrupt, famished, and powerless country, she healed its religious rifts, replenished its treasury, redefined diplomatic guile, defeated the Spanish Armada, and inspired a new flowering of English culture.

Her father, Henry VIII, beheaded her mother, Anne Boleyn, and Elizabeth was declared a bastard. As Henry kept marrying and discarding wives, she had to be adroit and canny to avoid being snared in the schemes of courtiers plotting to win the crown. And when at last she ascended the throne, her councilors told her she could survive only by marrying.

But she reigned for forty-four years as Glorianna, the “Virgin Queen,” whose wit, evasions, and towering intellect frustrated enemies both within and outside her island kingdom. The more we know about Elizabeth’s endless complexity, the more remains to be learned. Here’s a beginning.