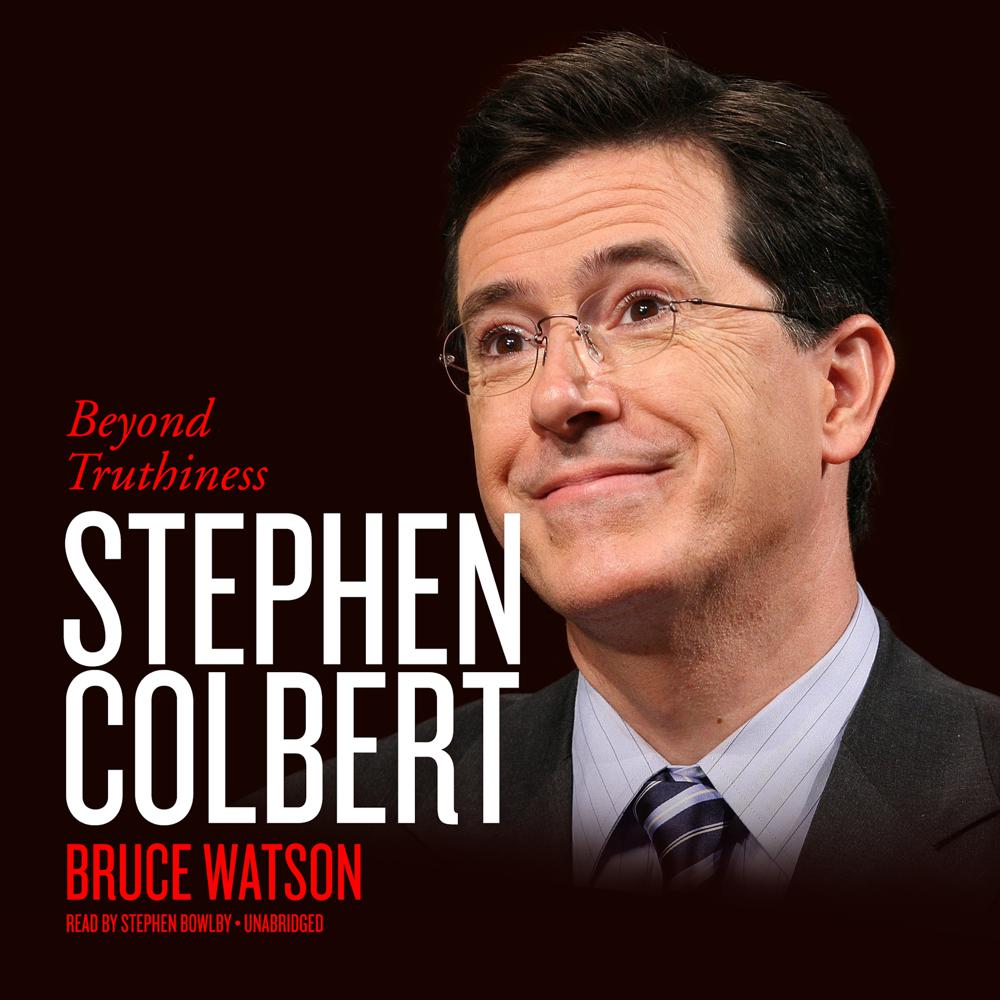 Stephen Colbert is far more than a comedian and improv genius. As head of his fanciful Colbert Nation, the quick-witted host of The Late Show with Stephen Colbert and former host of Comedy Central’s The Colbert Report has delighted fans with his wit, audacity, and innovative uses of language and the media.