Our Lady of the Open Road, and Other Stories from the Long List Anthology, Vol. 2
various authors 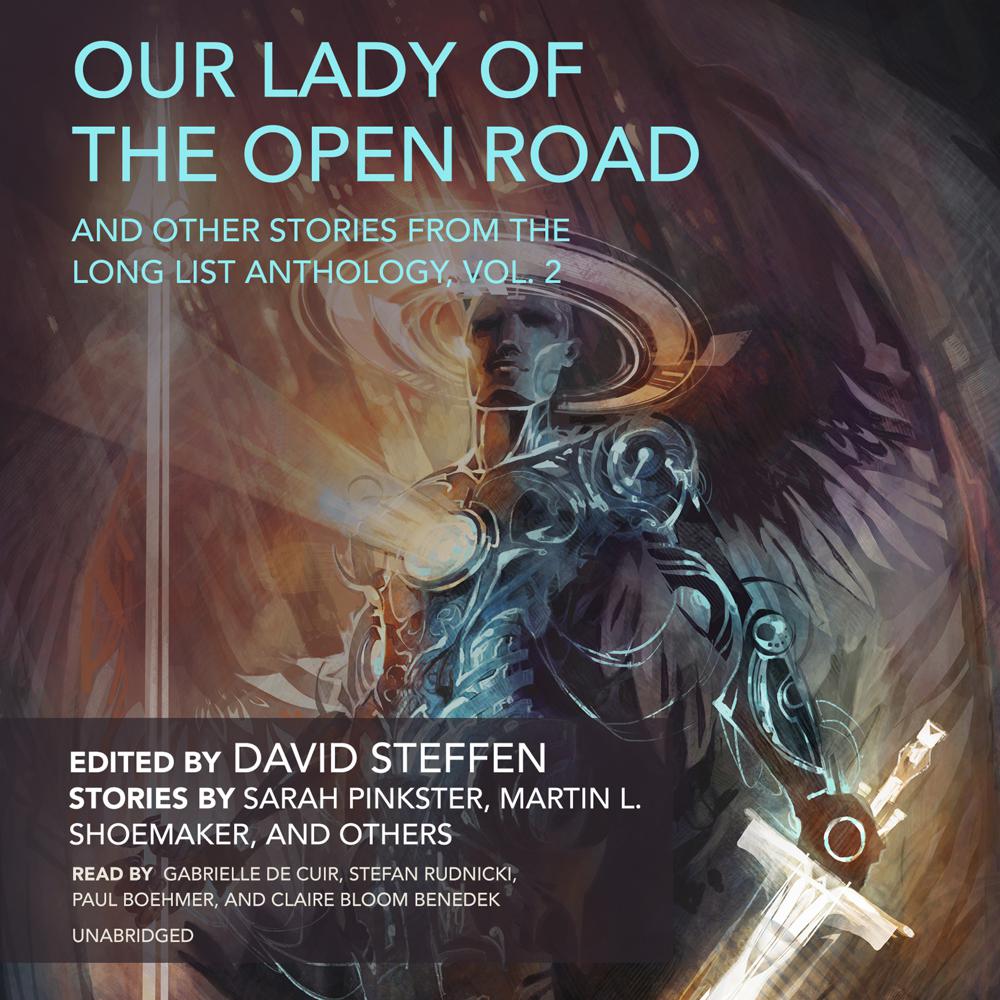 This second volume of The Long List Anthology is designed to recognize the short works that were nominated for the 2016 Hugo Awards but did not make it into the top five short list for the final ballot. Thus, voted into the Hugo Award’s long list of works—the top fifteen works nominated for each category—were these short stories and novelettes, now made available to a wider audience by award-winning narrators.

Included in this volume are:

“Packs enough punch to immediately draw you in and immediately forces you to want to know more of each and every story.”