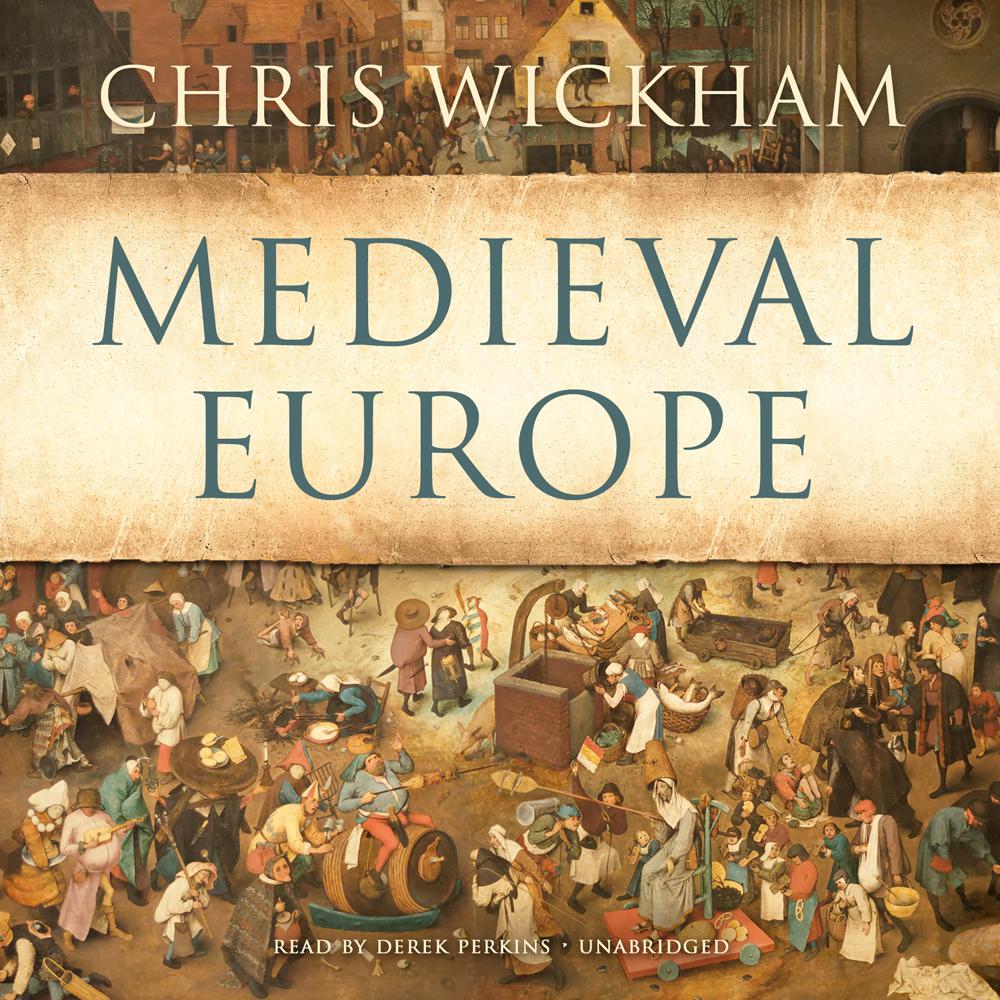 A spirited and thought-provoking history of the vast changes that transformed Europe during the 1,000-year span of the Middle Ages

The millennium between the breakup of the western Roman Empire and the Reformation was a long and hugely transformative period—one not easily chronicled within the scope of a few hundred pages. Yet distinguished historian Chris Wickham has taken up the challenge in this landmark book, and he succeeds in producing the most riveting account of medieval Europe in a generation.

Tracking the entire sweep of the Middle Ages across Europe, Wickham focuses on important changes century by century, including such pivotal crises and moments as the fall of the western Roman Empire, Charlemagne’s reforms, the feudal revolution, the challenge of heresy, the destruction of the Byzantine Empire, the rebuilding of late medieval states, and the appalling devastation of the Black Death. He provides illuminating vignettes that underscore how shifting social, economic, and political circumstances affected individual lives and international events. Wickham offers both a new conception of Europe’s medieval period and a provocative revision of exactly how and why the Middle Ages matter.

“Derek Perkins’ narration of the audiobook’s often complex sentences uses tone, pauses, and emphasis to elucidate their meaning…He has a fine voice, and his reading is articulate, intelligent, and unaffected. He has the gift of making texts seem like his own work, which he’s narrating to, or simply telling, the listener. Each sentence benefits from his relaxed yet polished clarity; by his interpretation, he lends the listener his own perspicacity.”

“Far-ranging, fluent, and thoughtful—of considerable interest to students of history writ large, and not just of Europe.”

“A dazzling race through a complex millennium…for the serious historian this is a thought-provoking study by an expert.”

“This bold, sweeping narrative covers the entire sweep of European history between the years 400-1500.”