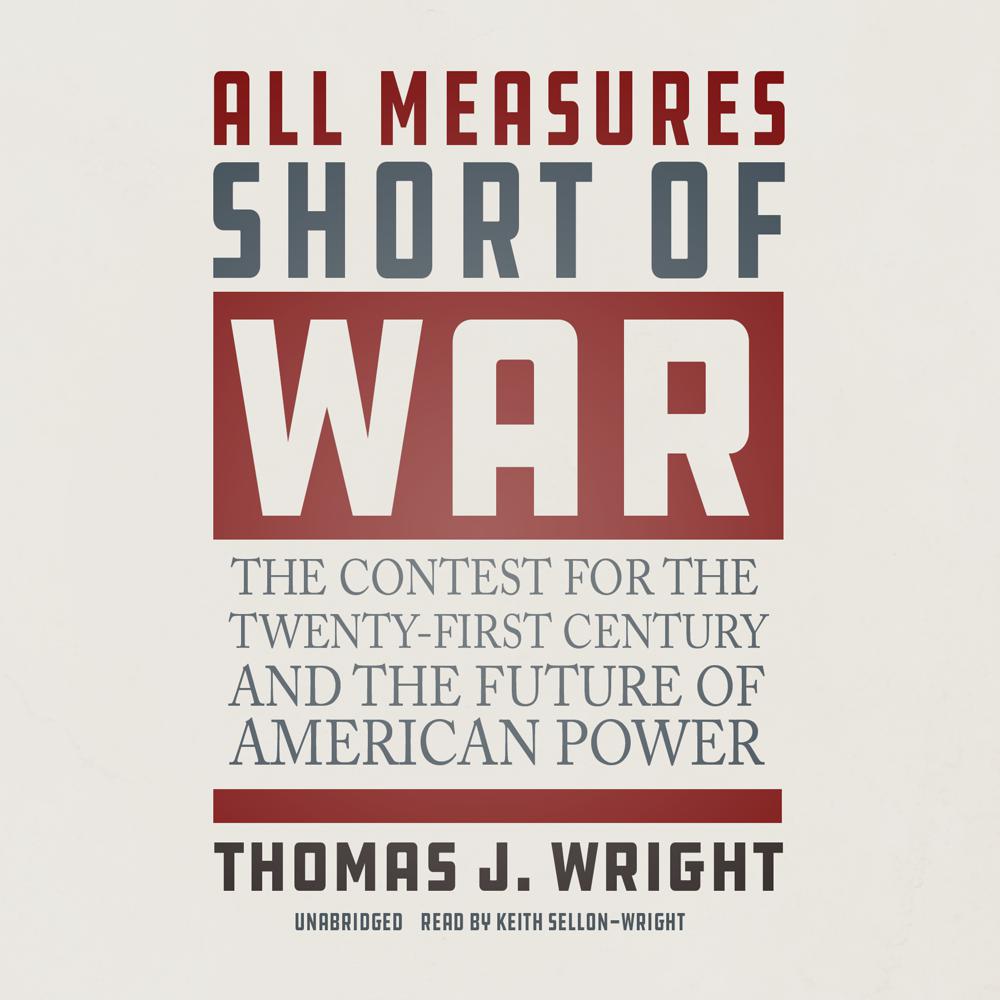 The two decades after the Cold War saw unprecedented cooperation between the major powers as the world converged on a model of liberal international order. Now, great power competition is back, and the liberal order is in jeopardy.

Russia and China are increasingly revisionist in their regions. The Middle East appears to be unraveling. And many Americans question why the United States ought to lead. What will great power competition look like in the decades ahead? Will the liberal world order survive? What impact will geopolitics have on globalization? And, what strategy should the United States pursue to succeed in an increasingly competitive world.

In this book, Thomas Wright explains how major powers will compete fiercely even as they try to avoid war with each other. Wright outlines a new American strategy—responsible competition—to navigate these challenges and strengthen the liberal order.

“A bracing antidote to simplistic thinking about complex policies…It raises issues that can’t be ignored.”

“All Measures Short of War presents a clear-eyed analysis of the return of geopolitics, and points a way for US foreign policy to navigate this new landscape.”

“Important and timely…Thomas Wright argues that great power convergence is in decline, and a new era of greater geopolitical competition is upon us, with profound implications for globalization, US strategy, and international order.”

“Wright makes a compelling case that the US and the world have benefited from the liberal international order that Donald Trump threatens to discard, and also lucidly describes the challenges to US power around the world.”