Man in the Maze
Robert Silverberg 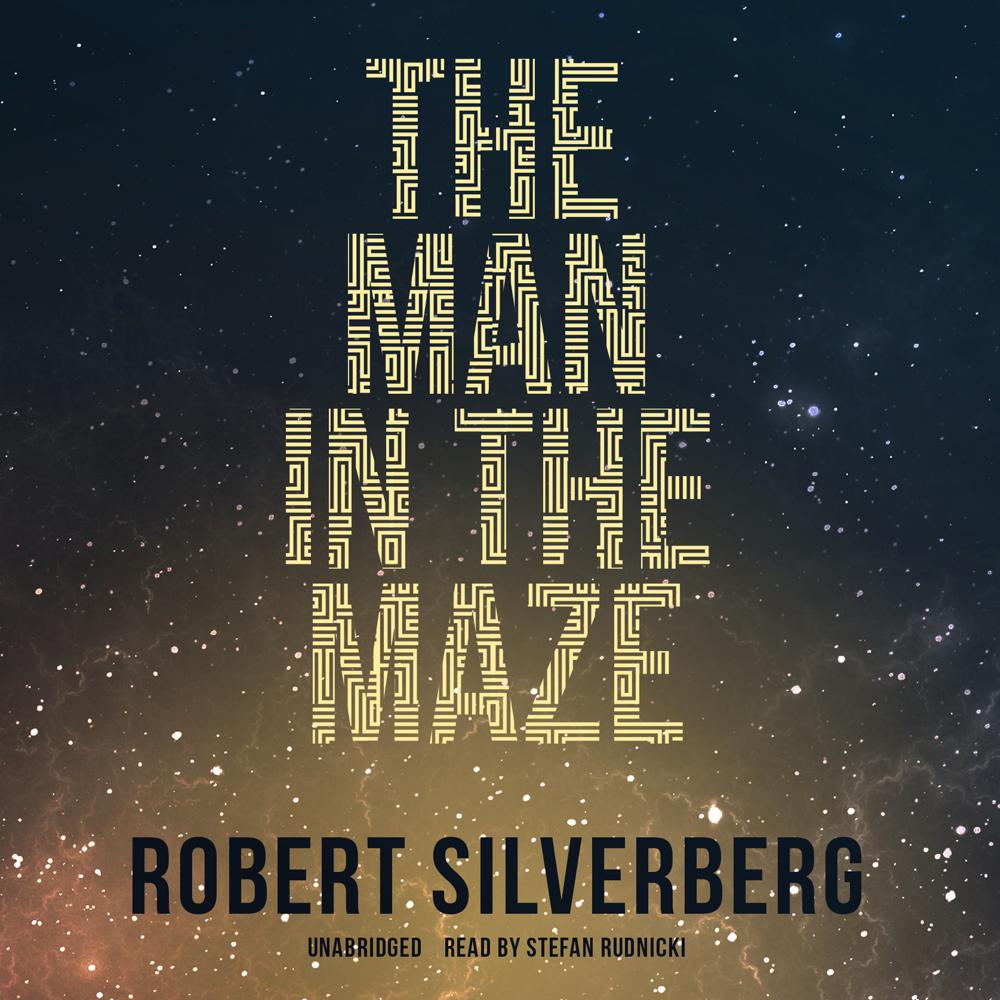 Once a hero, now a pariah, Richard Muller is humanity’s last hope.

Richard Muller was an honorable diplomat who braved unimaginable dangers to make contact with the first-known race of intelligent aliens. But those aliens left a mark on him: a psychic wound that emanates a telepathic miasma that his fellow humans can neither cure nor endure.

Muller is exiled to the remote planet of Lemnos, where he is left, deeply embittered, at the heart of a deadly maze—until a new alien race appears, seemingly intent on exterminating humanity. Only Muller can communicate with them, due to the very condition that has made him an outcast. But will Muller stick his neck out for the people who so callously rejected him?

“One of science fiction’s modern masters…His words and his work have shaped the whole direction of the field.”

“With one foot in the New Wave camp, it is still mindful of its roots. From the past of SF we get the strains of Space Opera, replete with…aliens and mysterious artifacts.”