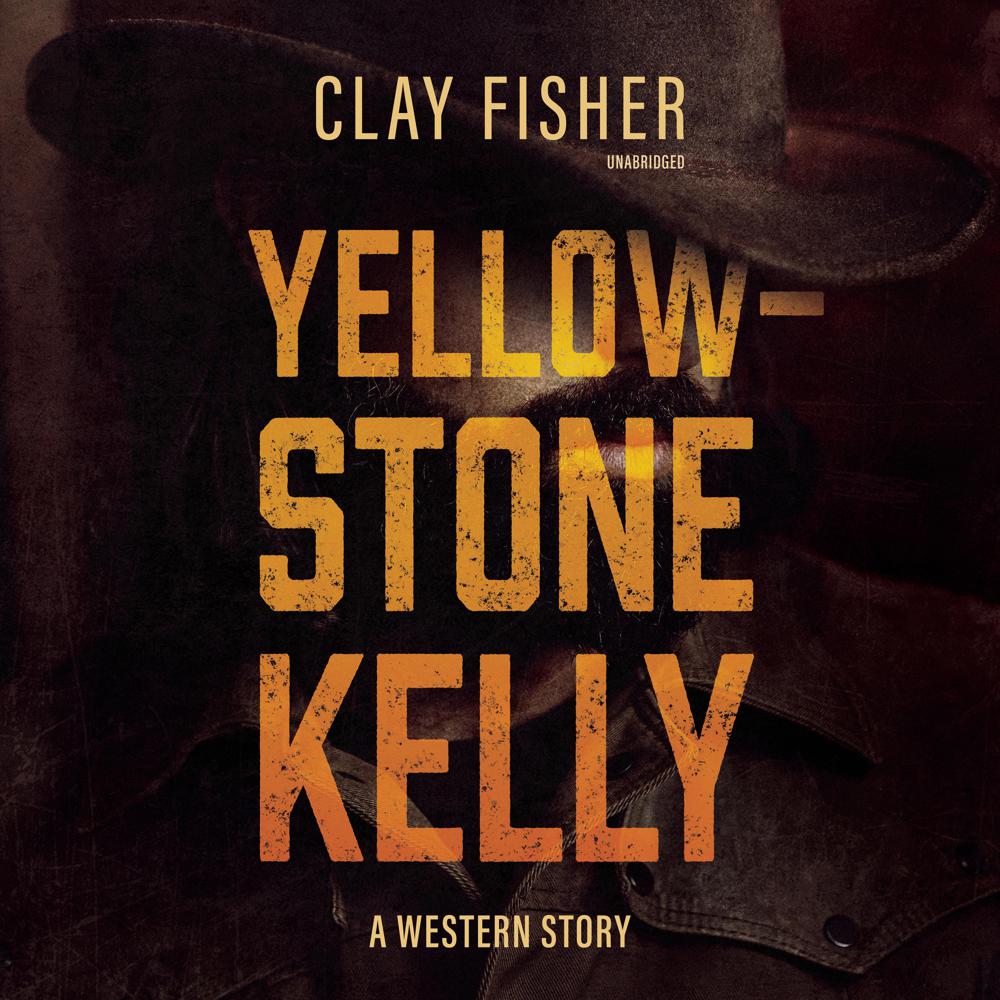 Yellowstone Kelly is an Indian fighter and scout like no other. The devil-may-care Irishman can pick off hostiles and quote the classics with equal ease and accuracy. Even the mighty Sioux fear him—or most of them fear him.

Sitting Bull’s main war chief, the dreaded Gall, fears no man, and Kelly has something of his that the warrior would gladly kill to get back—his woman.

“Glory hunting in the West brings big guns to bear on Luther Sage Kelly, Irish born, classic-quoting scout of many other accomplishments, and limelights his supposed life in 1875–76. Entangled with Gall, Sitting Bull’s fighting man, and his nephew, the vicious Sayapi, over Crow Girl, whose life Kelly saves, Kelly trails them when they take her captive, misses the chance to get the news of the trap for Custer to Army sources, learns the secrets of the unexplored Yellowstone, and becomes a part of the Indian extermination mission after the Little Horn slaughter. Plains, Indian lore and living, savage survival, and frontier clashes give this flash.”