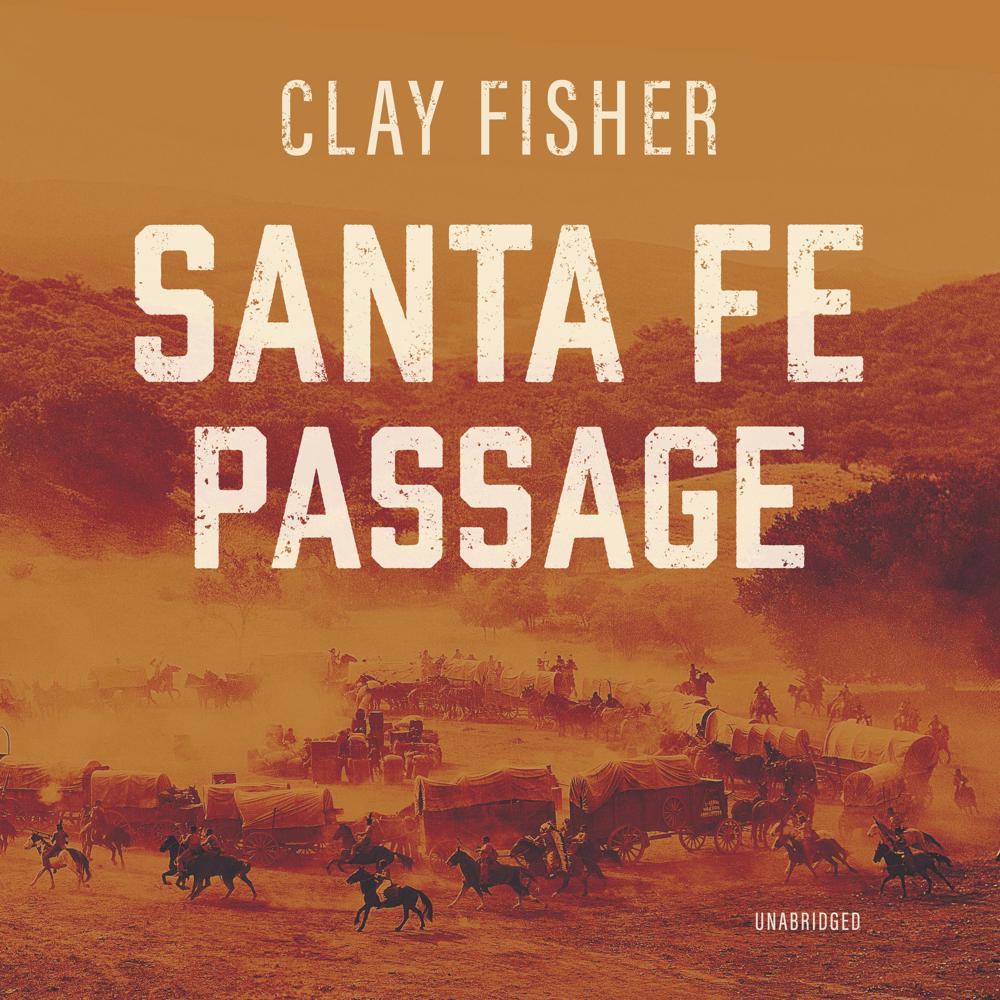 Kirby Randolph was a tough mountain man. He had promised himself that he would get the wagon train to Santa Fe because Aurélie St. Clair was in one of the wagons. She was half Indian, the most beautiful and the toughest girl he had ever seen.

This is the story of men and women who kept the Santa Fe Trail open in the 1880s, from Westport, Kansas, to Santa Fe, New Mexico.

“[Fisher] is a consummate storyteller, but his finely chiseled prose also sings with a lyricism that is as haunting as it is rare. His stories not only ring true, but also pull the reader feet-first into worlds that have vanished.”

“While this does not have the practiced fluency of Haycox, there is a similar realism in the handling of a wagon train making its way down the Santa Fe trace. The hero is an unwashed mountain man, the heroine is a half breed, the mule skinners’ talk is unexpurgated and unasterisked, and the hardships of the trail are completely unvarnished. The whole dynamites itself out of the standardized field and formula.”