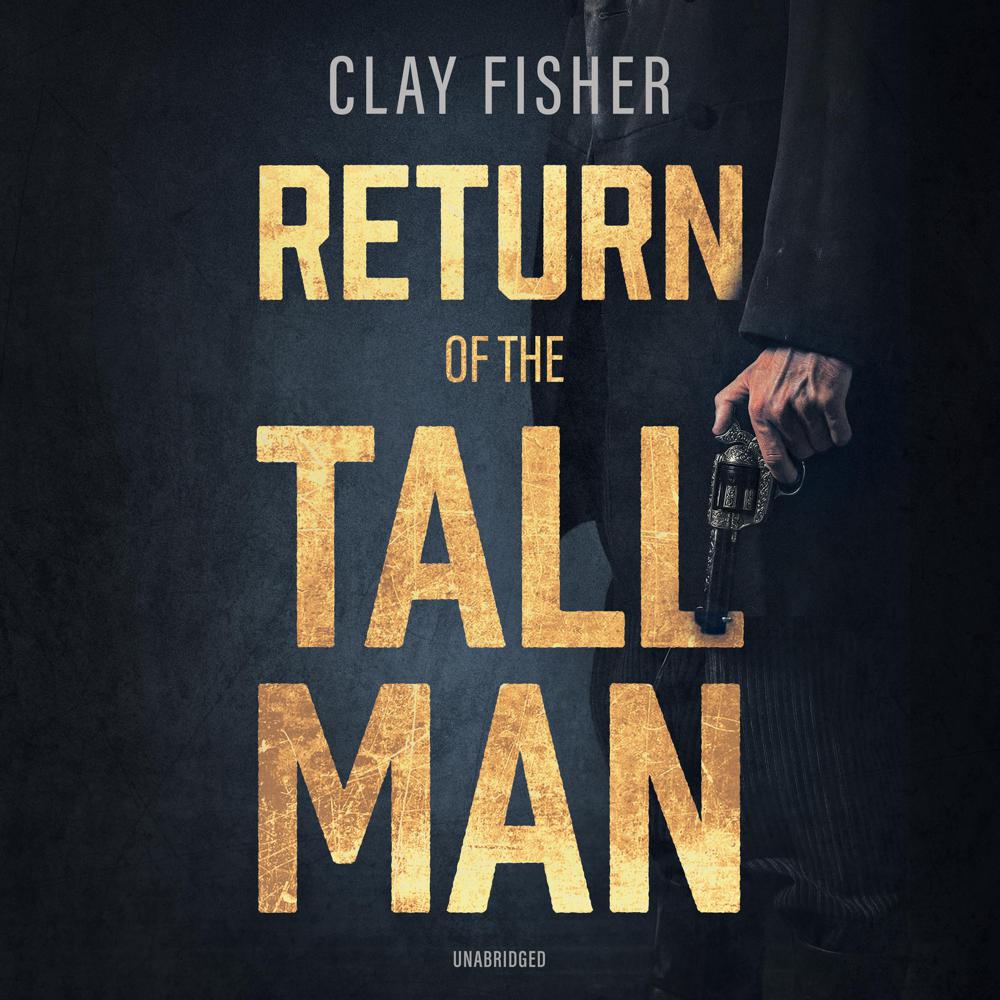 For twenty-four winters, the blond child had been held captive by the Indians. Now rangy, raw-boned Ben Allison set out to heat up a stone-cold trail and bring Amy Johnston home.

He was armed with only an old mountain man’s map, a cheap gold locket, an ornery pack mule, and his army Colt. It was an impossible mission leading straight into hostile Indian country. Ben was keenly aware that the search for Amy could very well be his own death hunt.

“[Fisher] is a consummate storyteller, but his finely chiseled prose also sings with a lyricism that is as haunting as it is rare. His stories not only ring true, but also pull the reader feet-first into worlds that have vanished.”