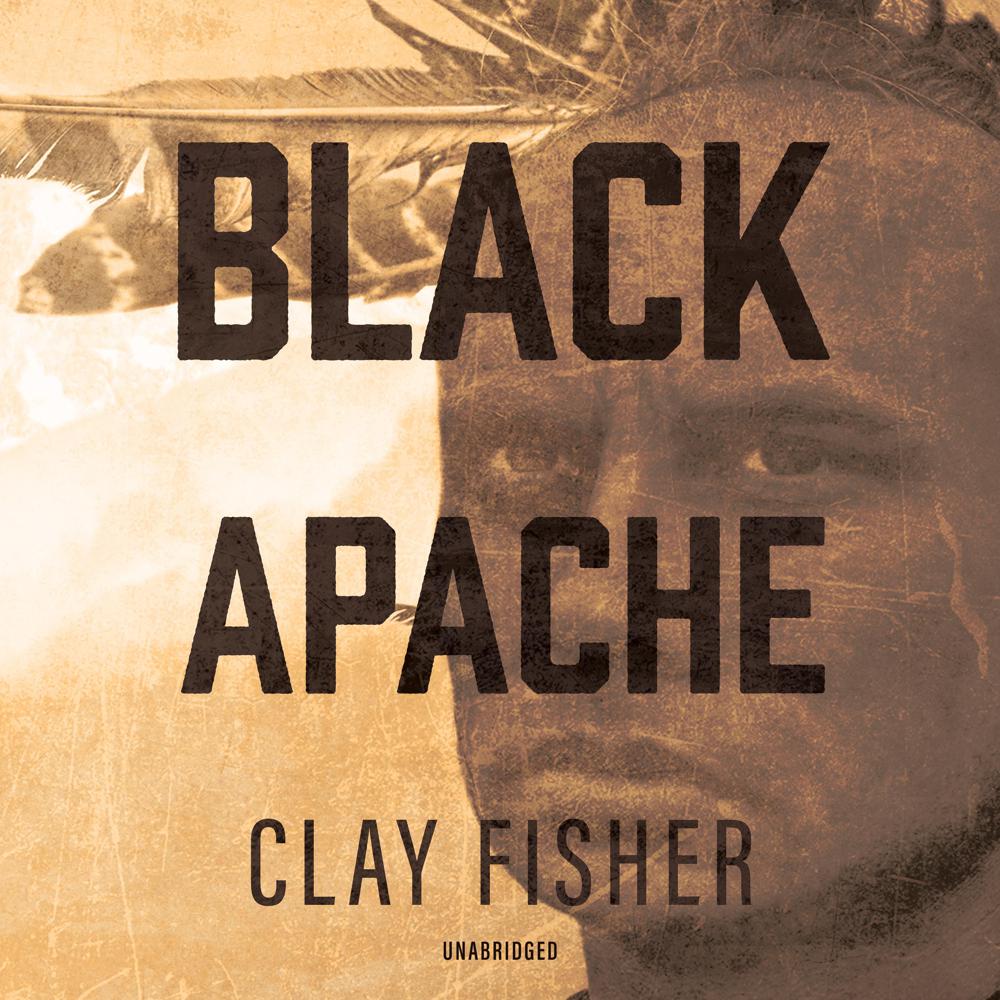 A gripping story of action in the Old West from Clay Fisher, a five-time Spur Award–winning author and recipient of the Levi Strauss Award for Lifetime Achievement.

He was a legend with a blood price on his head both north and south of the border; a renegade, black West Point man now living among the hostile bronco Apaches, and waging a war of vengeance against two governments.

But when a courageous Mestizo priest with a desperate dream needed a man of strength to fulfill his vision, there was only one warrior fierce enough to turn to. It was the one they called the Black Apache.

“A consummate storyteller, but his finely chiseled prose also sings with a lyricism that is as haunting as it is rare. His stories not only ring true, but also pull the reader feet-first into worlds that have vanished.”