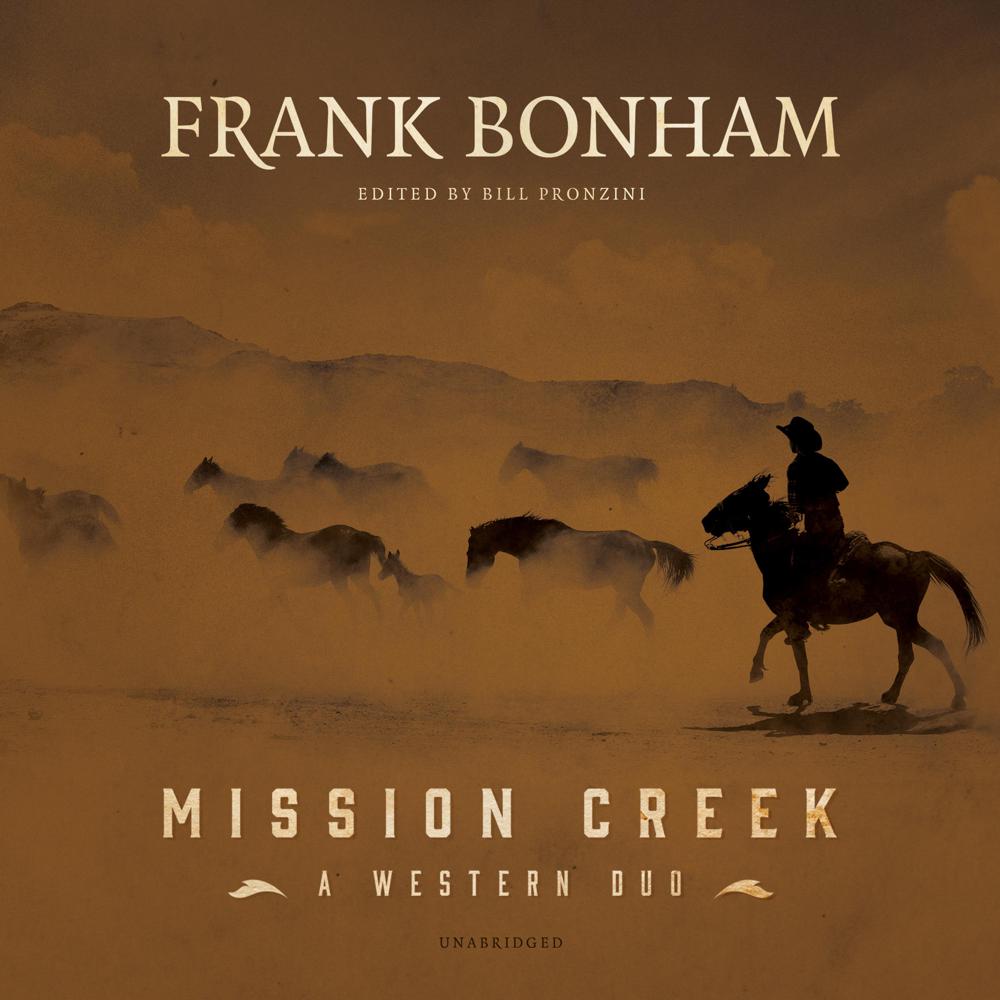 The first story, “The Rodeo Killer,” is a smoldering tale of the violent intersecting conflict between New Mexico cattle ranchers, cattle buyers, and men breeding horses for the rodeo circuit. Greed, deceit, trickery, and murder mix with romance and gripping examples of human and animal courage in this thrilling and dramatic tale.

The title story, “Mission Creek,” references a waterway in the Red River region of Texas that serves as the background for the fiery tale of Ruel Starrett, a man that worked against the odds his whole life to establish his own ranch. He finally gets his chance when he’s offered a half interest in the Spade Ranch from a woman named Susanna Dahlhart. But she isn’t all she appears. By the time Starrett learns what he’s gotten into, it may be too late to get himself out without a fight.