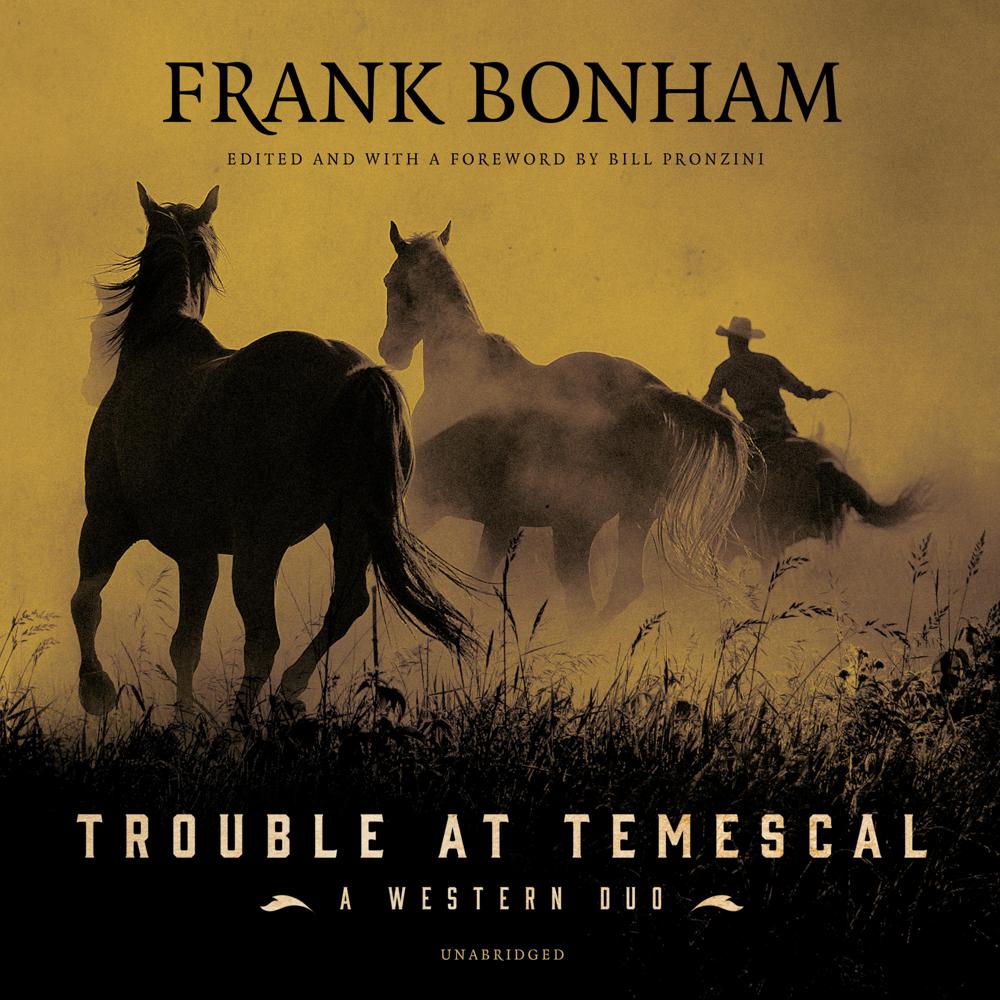 The first story, Trouble in Temescal, is set in Los Angeles in the days following the Mexican-American War, and tells the tale of two entrepreneurial mustangers, Hank Ashwood and Red Wolfe, who have driven a herd of horses from New Mexico to California for resale. But their efforts to sell the animals to one of the Mexican hacendados, Dona Julia de la Torre, owner of Rancho Temescal, are hampered by a scabrous group of squatters led by Owen Pike, bent on claiming rights to her land, and who have the racially biased ownership laws at their backs.

The second story, King of the Defiances, is the story of Big Jim Jackson, who intends to make a fortune by logging off the best railroad-tie timber in Arizona, and his clash with former manhunter Troy Cameron, the leader of a group of small cattle ranchers who stand in Jackson’s way. Jackson now holds notes on the ranchers’ land and plans to foreclose if the notes aren’t met on time. And he has a hired crew of gun hands ready to use force against anyone who resists.