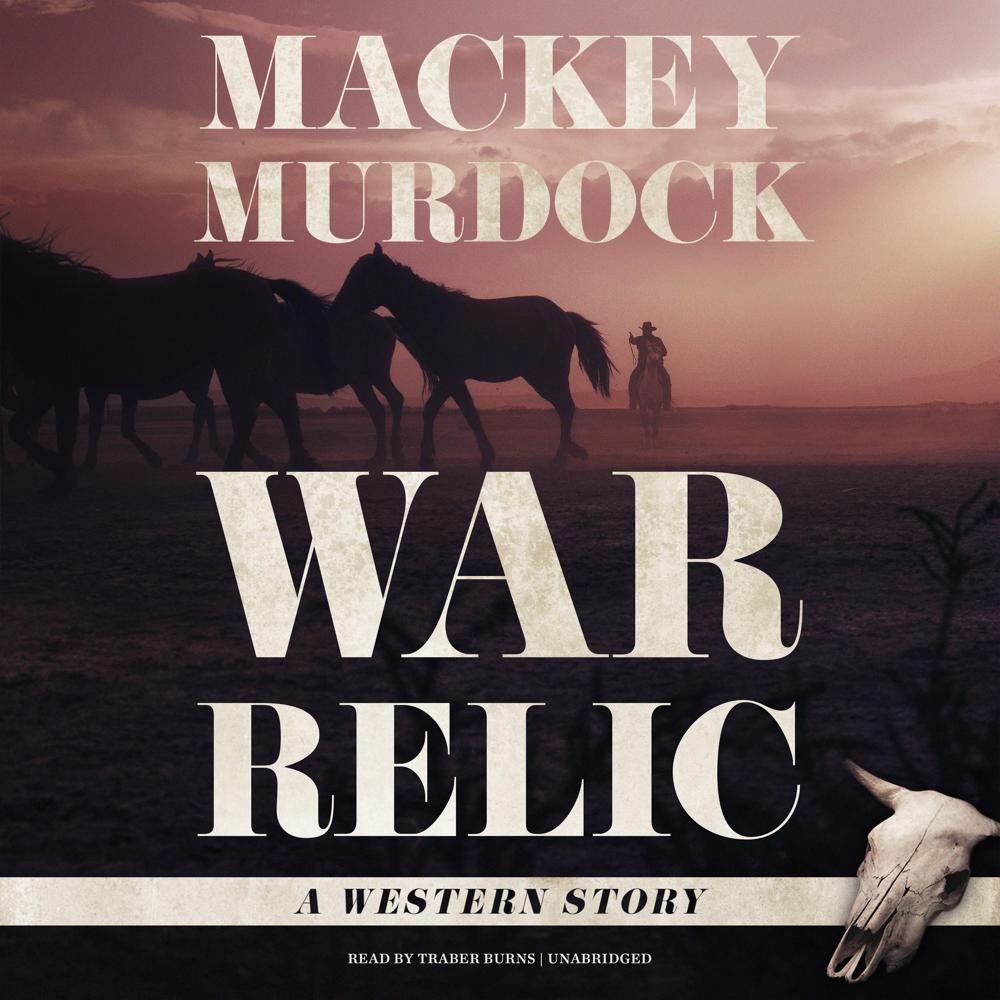 A veteran of the Battle of Chancellorsville must come to terms with torments, both past and present, in this story by Western author Mackey Murdock.

“Bones” Malone earned his moniker collecting buffalo bones on the plains. Even in 1881 Bones is still haunted by his role in the war eighteen years earlier. Now his cousin, Wade, has started a big ranch in the area. Bones cannot escape the past, or the idea that he is the designated protector of the Malone family. He will have to reconcile his past and the conflicts of the present, including his relationships with Wade and his wife, Sassy—the woman Bones had once loved.

“Serious gunplay, a romantic subplot that isn’t simply tacked on…and a diabolically inventive scene involving barbed wire all add up to a much better than usual rancher-versus-rustler tale.”