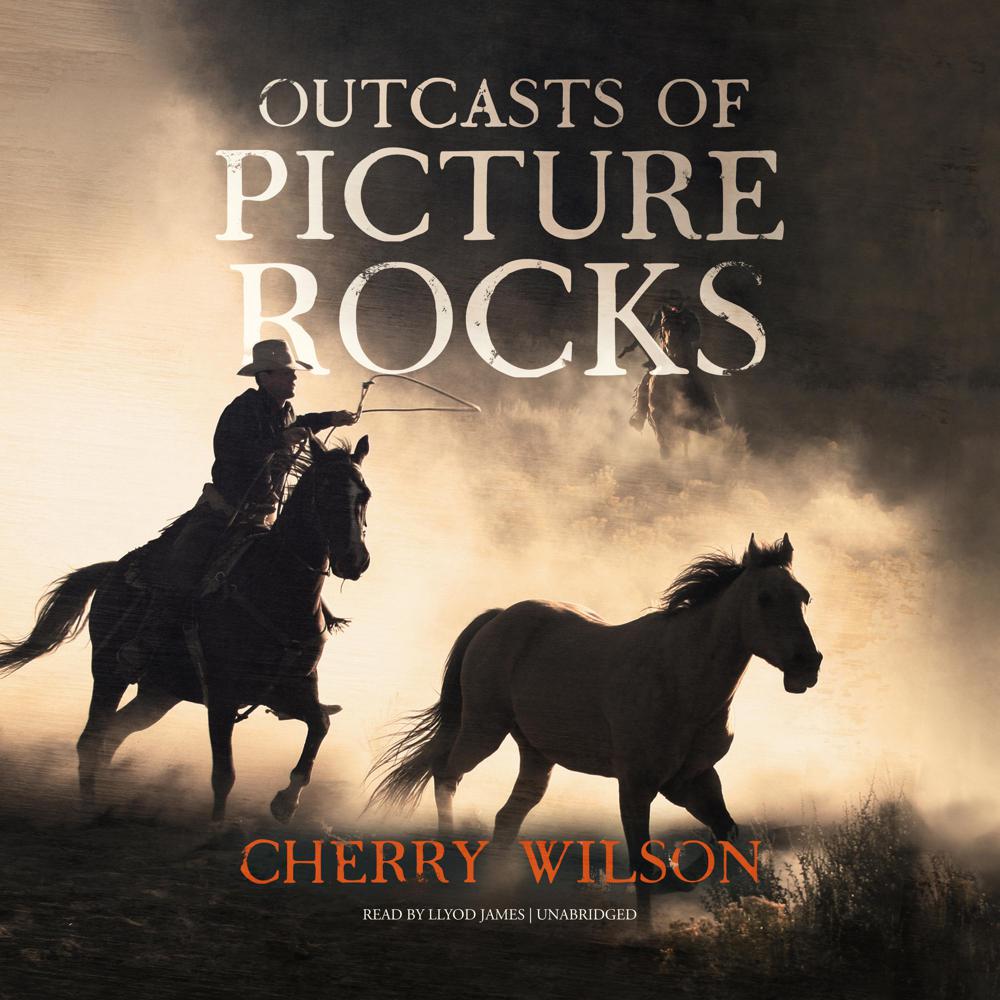 Centuries ago the Picture Rocks were painted by a tribe of Arizona Indians that since have vanished, leaving behind the powerful figures on the virtually inaccessible cliff walls.

For many years the Picture Rocks basin has sheltered the Jore family from the law. The basin also shelters a fabulous palomino stallion called Black Wing. The Jores have left him to run free with the wild herd, but Race Coulter has a different plan. He has convinced a young kid named René Rand to help him steal Black Wing. But when Rand is befriended by the Jores after a serious illness, he learns lessons that will change the direction of his life.