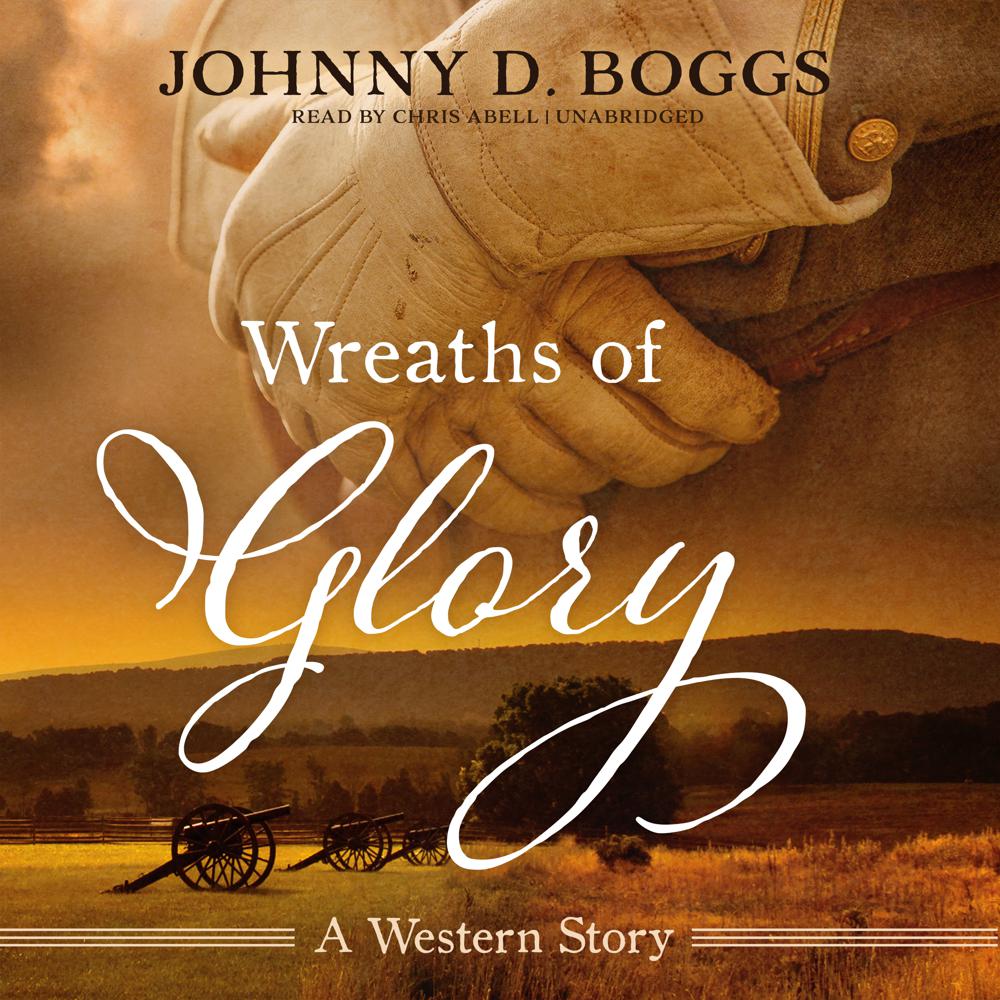 William Clarke Quantrill was a hated name during the War between the States by the Federals of the Union Army as well as by many non-combatants. Even the high command of the Confederacy distrusted him. But there were others who were passionate sympathizers. He was both friend and mentor‚ but also manipulator and opportunist.

Alistair Durant was someone who came to know him in all these guises. Durant was a young Confederate soldier‚ captured by the Yankees‚ and released when he took an oath never again to bear arms against the Union. He had a long walk back to his home in Clay County, Missouri. It is on this trek that Alistair meets another youngster‚ Beans Kimbrough.

The two become companions and then friends on the way to Clay County, and it is there that Beans will introduce Alistair to a man calling himself Charley Hart. Hart has a fantastic plan—to organize a militia to fight against the Federals.

“The prolific Boggs chronicles one of the more painful episodes of the Civil War: the border violence between Southern-sympathizing Missouri bushwhackers and Union-sympathizing Kansas jayhawkers.”