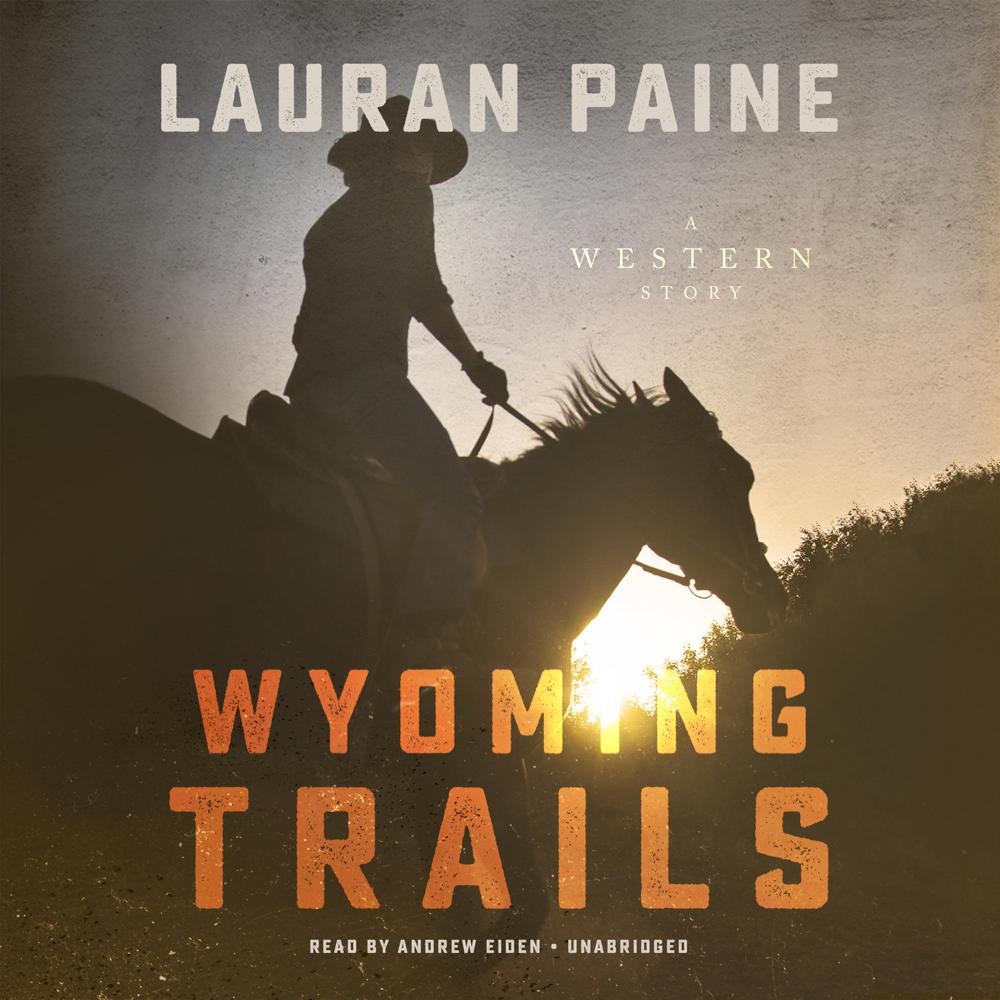 Ryan Shanley prefers to be called Shan. It’s not much, but it helps put some distance between his life during and after serving in the Union army. And he’ll put even more distance between the two once he arrives in the Wyoming Territory, where he has a land grant for two square miles.

On the stage to Tico, the town nearest his ranch, he meets Sarahlee Gordon. She was only planning to visit Wyoming long enough to sell the cabin she inherited from her uncle. But the attraction between the two becomes obvious on the stage and grows after they arrive.

Between a blossoming relationship and the rugged territory, Shan realizes that he is not nearly as prepared as he believed himself to be, but he remains determined to build the ranch he dreamed of escaping to while serving on the front lines.

“Paine is a fine storyteller, and he re-creates the world of the old West with a simple, straightforward style.”