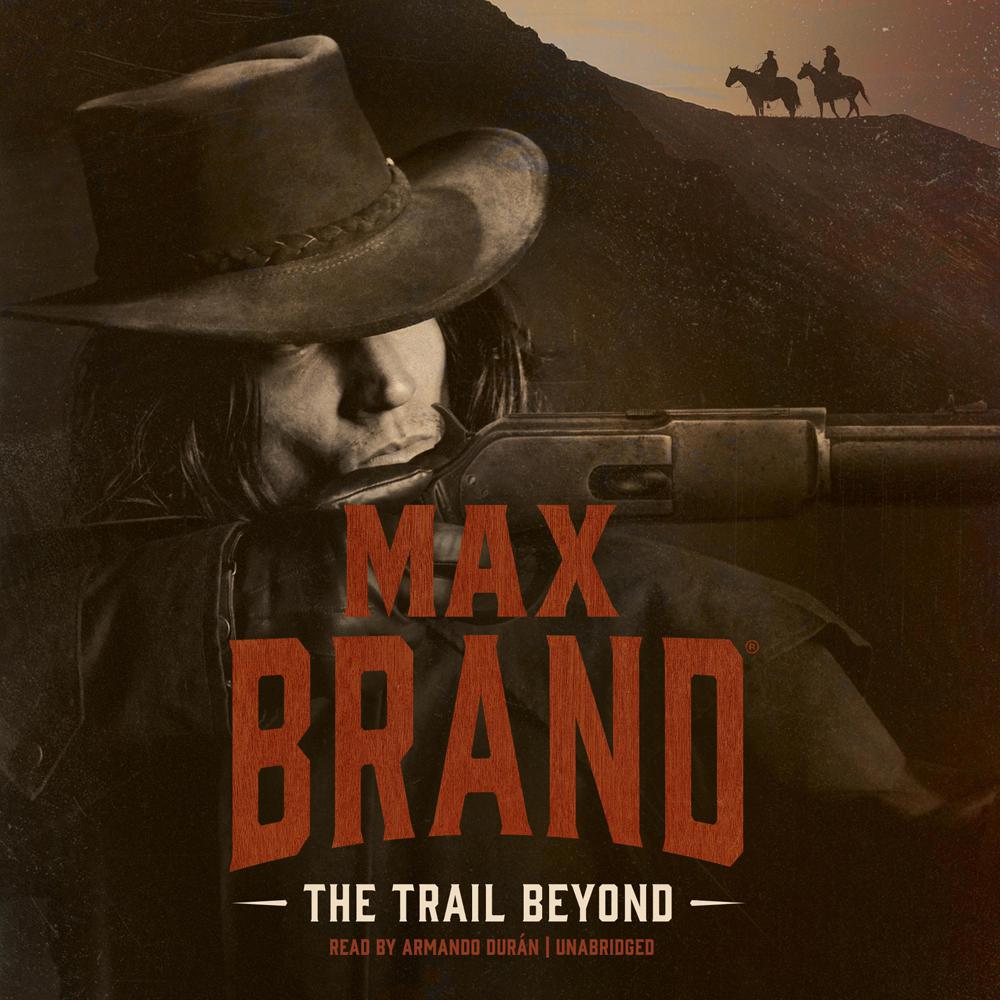 Peter Quince was a fighter born and bred. Orphaned at a young age, he remembered an old woman saying that he was a bad one and would cause a lot of trouble in the world. Others claimed he had bad blood and it would show up sooner or later. But Bill Andrews felt a connection with the boy, took him home and raised him as one of his own despite his wife’s misgivings.

Peter soon learned he could manipulate people by withholding his true feelings—showing and telling them what they wanted to see and hear. Peter had learned that battles should be won by cunning and strength, with cunning being far more important. But when he beat his foster brother in a fight over a girl named Mary, Peter knew it was time to strike out on his own.

In his travels he would seek out those with skills he needed and learn from them until he was able to master his teacher. At barely twenty, he had a price on his head for shooting a man in self-defense. As he outsmarted lawmen in five states and territories, the bounty rose to over $100,000. He finally fled to Mexico, but there he would fall into trouble again with a wealthy land baron, a beautiful woman, and a notorious bandit.

“Brand’s West is peopled with characters from mythology grander and much more elegant than average dime-novel heroes.”

“The Shakespeare of the Western range.”

“Compelling, unusual, and, even though it first appeared in 1926, fresh.”

“The King of the Pulps could spin almost any kind of tale successfully.”