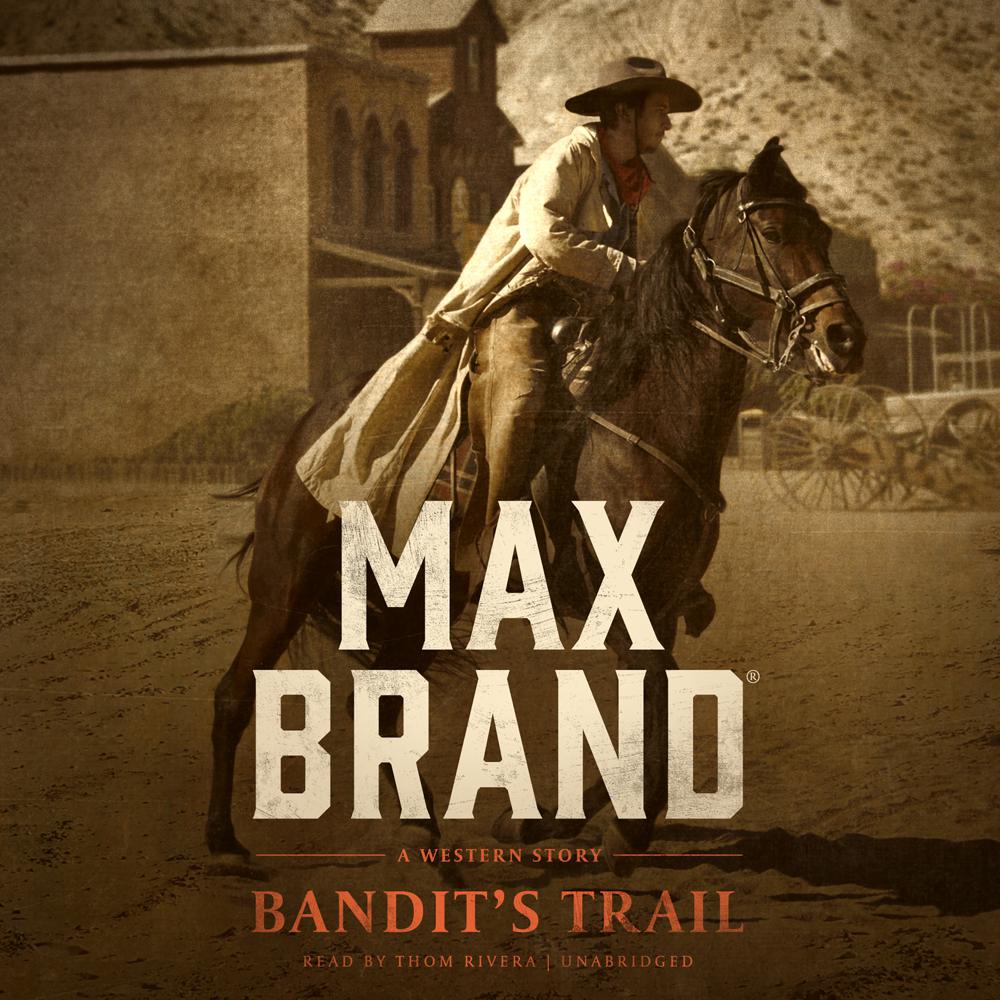 Don Sebastian Valdivia and his secretary, Juan Carreño, attend a horse auction at the Garrison Ranch, where an outlaw stallion, Twilight, is held back until last. The only man who can ride this magnificent beast is Charles Dupont, known as the Crisco Kid, who has bonded with the horse since he was a colt.

Because gunman Bud Carew despises the Kid, he desperately wants to possess Twilight. Those attending the auction know that no matter who wins, a gunfight is sure to follow. Just as it appears that Carew has won, Valdivia places his bid for $800. He is not bidding for a horse, but for a man.

In a calculated move, Valdivia plays the Kid against Carew, and the Kid proves to be the better man. Valdivia offers Twilight to the Kid with two options—keep Twilight and remain in the Southwest, or accept employment with the don and accompany him back to his grand rancho in the Argentine, where Valdivia has a score to settle with the outlaw El Tigre. Even without the gift of Twilight, the Kid would be willing to make the effort. With Twilight, he does not imagine there is any way he could possibly fail.

“Spanish words and Hispanic accents roll off Rivera’s tongue. Dupont’s hushed, whispery baritone suggests his inherent gentleness but belies his grit and fearless determination…Rivera provides comic relief in the voices of Valdevia’s hapless assistant and in the throngs of townspeople…Dialogue, more than action, drives this western, which is worthy of a new generation of listeners.”