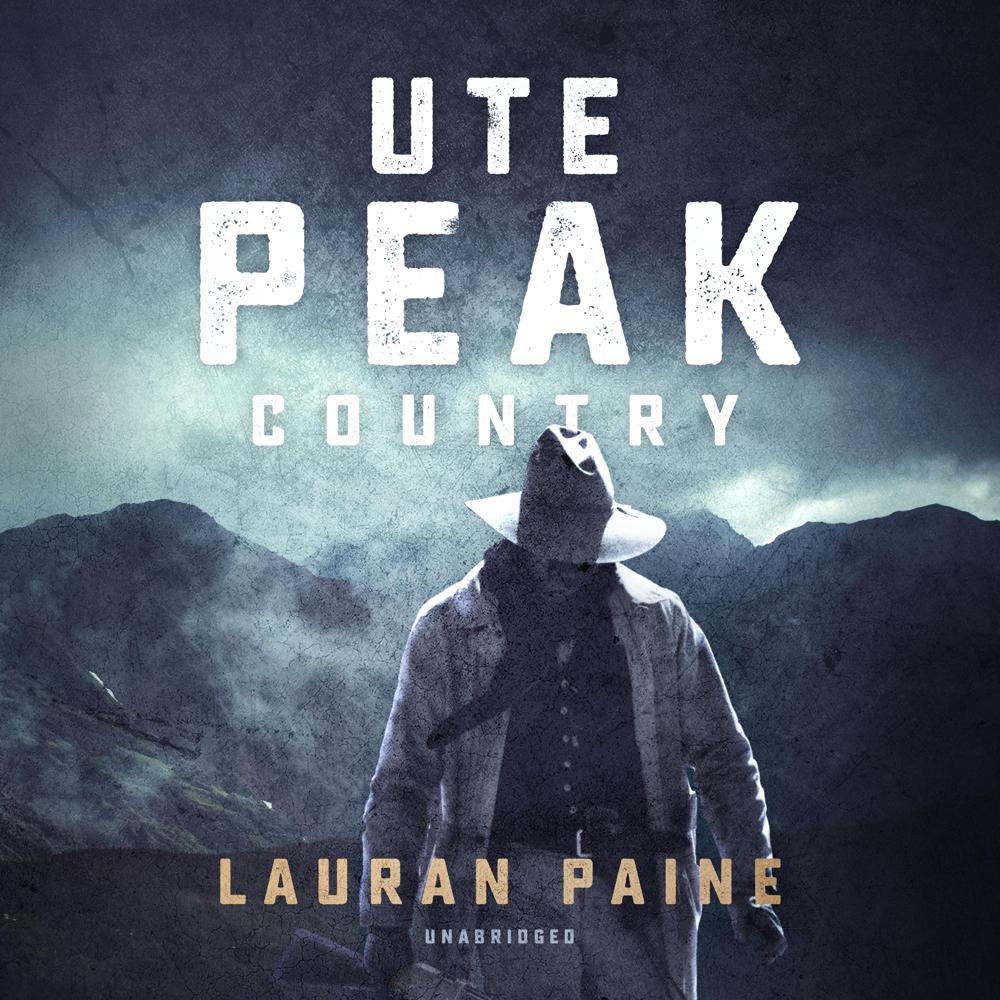 Jackson Miggs was a loner who wintered under the Ute Peak in his log cabin. He liked people well enough, but didn’t care much for crowds. He even tolerated the cowmen like Hyatt Tolman who used the high meadows around Ute Peak to graze his herd—even when the animals cropped the forage too closely and drove the elk and deer into the higher mountains. Miggs once told Frank McCoy that if he looked out a window and saw a building less than two hundred feet away, he felt like things were closing in on him.

In return for Jack’s friendship, Frank would take Miggs’ pelts out in the fall, sell them at Fort Laramie and Cheyenne, then dig up the money he had buried for Jack, and bring it to him in the spring.

But this time Frank McCoy was accompanied by beautiful Beverly Shafter and a strange herd of Durham cattle driven by Denver Holt and his crew. They moved right into the grazing land that the Tolman herd had been coming to for years. There was no doubt about it—there was going to be trouble in Ute Peak country.